Somewhere in Nintendo's secret R&D vault lies a weird prototype GameCube that's basically an old-school Switch. We know the Wii, 3DS, and Wii U were successors to the Switch, but plans for the unique transforming handheld-console hybrid stretches back nearly 2 decades.

New leaked data sets confirm Nintendo was experimenting with a portable handheld GameCube that also allowed for at-home play. The leaks show NIntendo had schematics for a portable handheld Gamecube that would play discs, and could be slotted into a cradle. The dock/cradle had A/V output, GameCube controller ports, built-in wireless for online play, and USB ports. 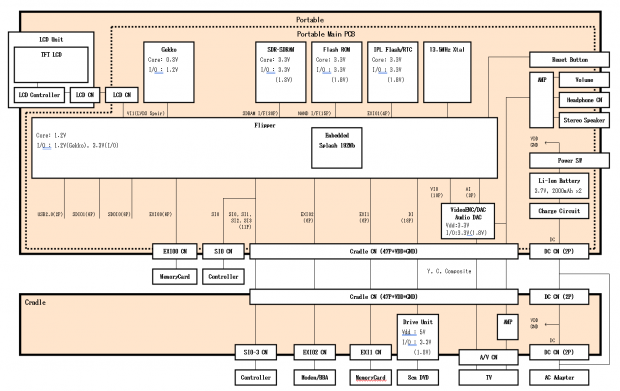 Nintendo also experimented with Tako (part of Project Vegas), an innovative 6th-gen system that'd compete with Xbox 360 and PlayStation 3. Tako, which means octopus in Japan, would boast higher-end horsepower for the HDTV era and connected directly with existing Nintendo handhelds, including the proposed GameCube handheld, the DS, and the Game Boy Advance. There's not a lot of info on Tako or the GameCube handheld, but the ideas were pretty ambitious for the time.

Tako could be resurrected in some form when Nintendo moves on to the Switch successor and provide a nexus that connects Switch systems, 3DS handhelds, and maybe even mobile devices together in the same ecosystem.

Reports say Nintendo plans to release a new Switch model sometime in 2021, but it won't be an upgraded Switch Pro or Switch 4K model; expect higher-end resolution and a better screen instead of next-gen performance. 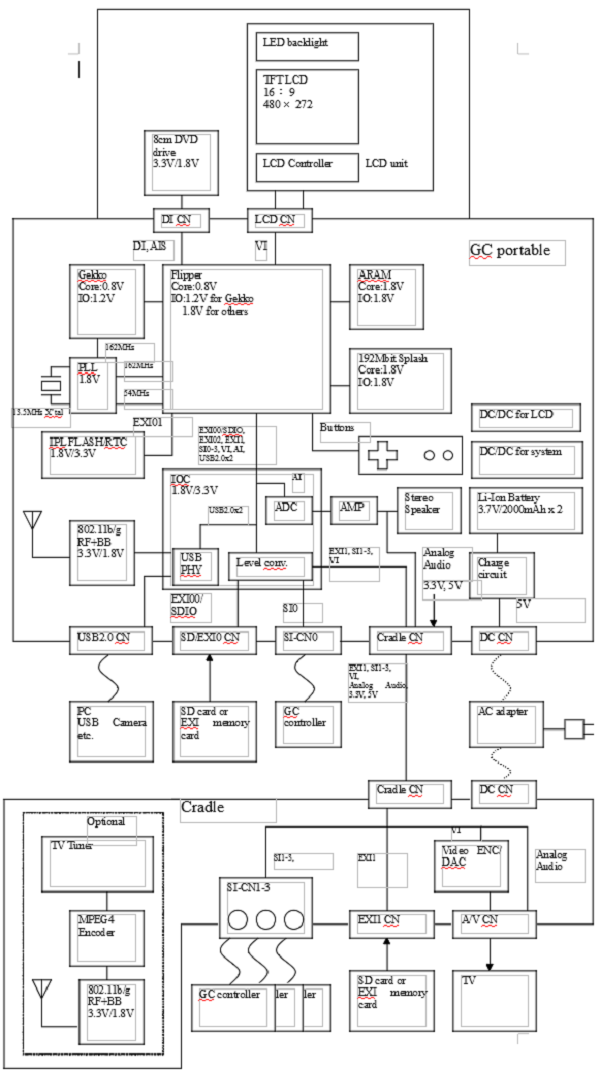