Microsoft has teamed with Warner Bros. on some gorgeous new Wonder Woman 1984 themed Xbox One consoles, inspired by the Wonder Woman armor, lasso, and villain of the movie. 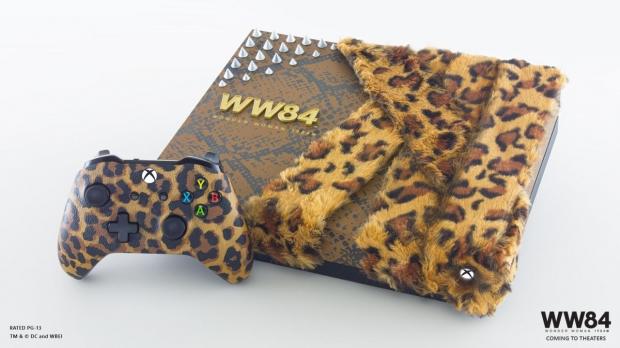 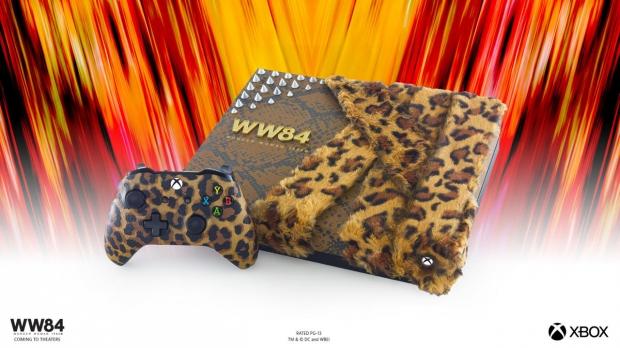 We have the slick Cheetah-themed console, with Cheetah / Barbara Minerva played by Kristen Wiig. This custom console looks great with a snakeskin pattern, some awesomely-used faux leopard fur, and a themed controller. 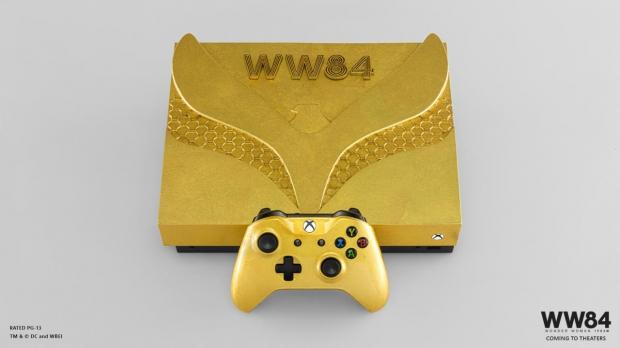 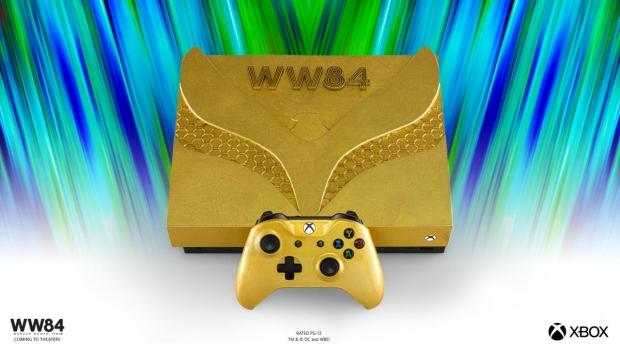 Next up we have the Golden Armor Xbox One X console, inspired from Gal Gadot's golden armor that she wears later on in Wonder Woman 1984. The console is made of 24-carat gold leaves, and packs a gorgeous matching Xbox controller.

Microsoft is auctioning off this console, supporting Together for Her -- an initiative with helps victims of domestic violence during the COVID-19 pandemic. 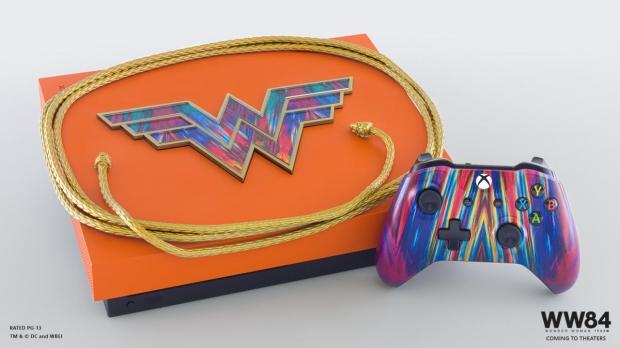 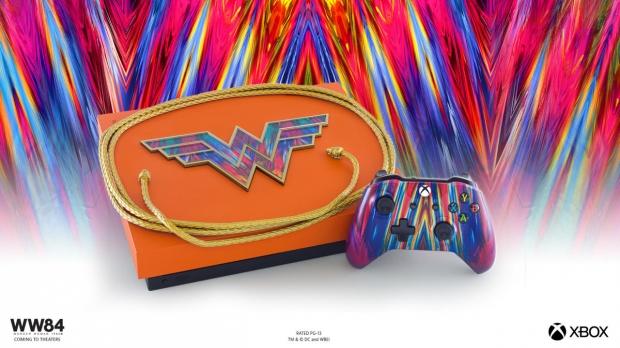 The last one is the Lasso of Truth that is -- well, you guessed it -- inspired by Diana's infamous lasso. On this console, it features an orange design and lasso across the front -- with a rainbow version of the Wonder Woman logo finishing off the console.