After the recent trilogy and failure of movies like Solo, Lucasfilm is going through a period of deep introspection before it ramps up new film production. 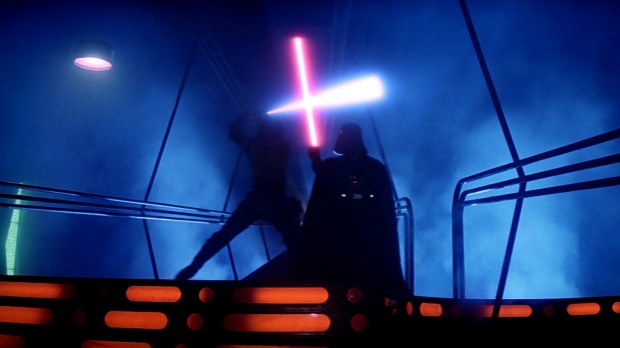 Star Wars is taking a break for a bit so Disney can really go back to the franchise's roots. Lucasfilm is currently examining George Lucas' mythos more closely so it can make more meaningful original experiences, not unlike The Mandalorian. This slowed-down approach has led to more critical fanfare and reduced the chances of huge box office misses.

According to Lucasfilm President Kathleen Kennedy says the company needs more time to digest the deep lore of Star Wars that's been built up over the last four decades. Only then can they start to comfortably push into their own trailblazing efforts and expand the universe.

"We just need the time to step back and really absorb what George has created, and then start to think about where things might go. That's what we've been doing, and we've been having a great deal of fun doing it, and meeting with lots of different filmmakers and talent," Kennedy said in a recent interview with The Wrap.

"There's so many fans out there and so many filmmakers that have been influenced by Star Wars for so long that it's a fantastic opportunity to get a sense of who wants to be a part of this. So that's what we've been doing." 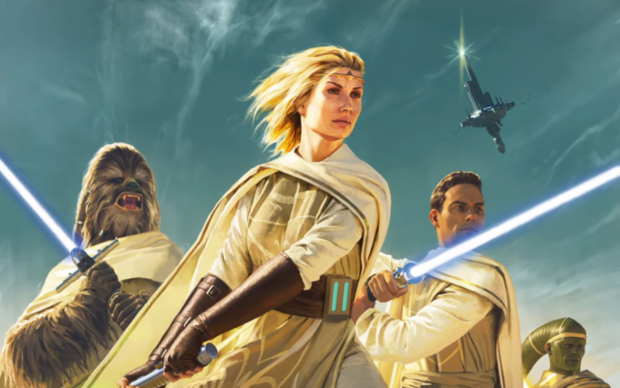 The proof of this new introspective focus will come to light with Disney's and Lucasfilm's new High Republic era, which is set in the Golden Era of the Jedi Order.

This expanded universe is based around Arthurian-style legends and is a deep prequel and will flesh out unexplored areas of the Star Wars mythos, complete with comics, books, movies, and possibly even games.

"Hundreds of years before the Skywalker saga, the Galactic Republic is at its height, protected by the Jedi Knights, the guardians of peace and justice throughout the galaxy. But a frightening new adversary threatens."

For now we can expect Disney and Lucasfilm to push more Star Wars shows on Disney+ while it tries to really explore the universe with new and exciting films that don't disillusion core fans.