Halo: Infinite has been delayed to 2021, and fans are calling for the Xbox One version to be cancelled entirely. But 343 shouldn't do this, and Microsoft shouldn't let them. Here's why. 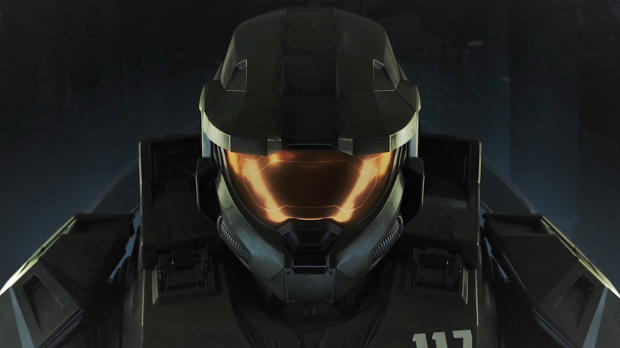 Like all developers making any game, 343i is having a tough time making Halo: Infinite. Not only are they trying to make a game, which is hard, they're trying to make a game and a new engine at the same time, which is nearly impossible in the best of times. Add on the complexities of COVID-19 work-from-home measures and having to make the game compatible on as many as five different Xbox consoles, and we have a recipe for trouble.

Despite these challenges I personally think it's important the game still releases on current-gen Xbox systems. There's a number of reasons here, many of which are grounded around Microsoft's current business, its marketing, and its formal obligation to current-gen. 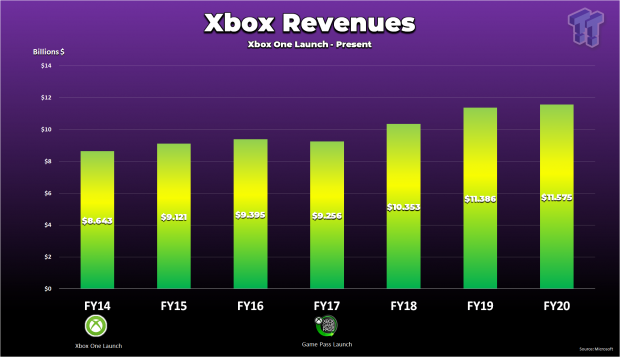 First let's talk about the business reasons why the game shouldn't go exclusive.

Nixing Halo: Infinite on the Xbox One family would be bad for business. Why? The short answer is the Xbox One's established install base, which sits at around 49 million units, according to Ampere Analysis.

The Xbox Series X isn't expected to sell tremendously well out of the gate due to higher consumer costs. Microsoft has said the Xbox Series X's 7nm+ SoC is expensive to make, and costs more than the Xbox One X's 16nm FinFET chip. There's been no projects on the Series S, but it could follow a similar trajectory.

If Halo: Infinite were only launched on next-gen consoles, Microsoft would forego sales on all those last-gen platforms.

But game sales aren't everything to Microsoft. In fact, they care more about subscriptions and live service earnings.

The Game Pass model lets you sample all first-party Xbox games on any platform for $10 a month. This is the more accessible gateway to Halo: Infinite and will probably by the entry point for most people. The issue here is Infinite going next-gen exclusive means the game won't be playable on Xbox One without some unannounced cloud-based acceleration from Microsoft's Project xCloud service.

Halo: Infinite will be a live service game that's monetized with in-game microtransactions. We expect the game will sell skins and other customizables.

A smaller install base means less players, which means less microtransaction cash. The best bet is to delay Halo: Infinite, ensure it runs on Xbox One, Xbox Series X, and PC at optimum settings, and then launch it across all platforms with cross-play monetization. 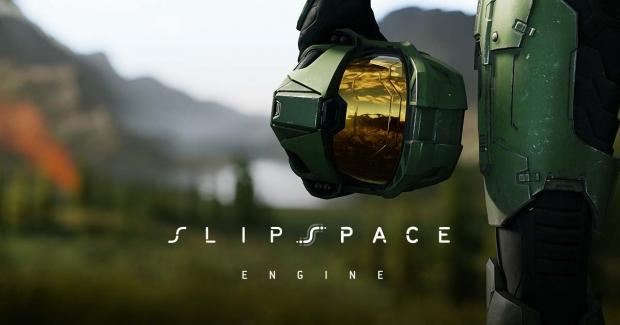 Slipspace was made with Xbox One in mind

Next up, let's talk about the progress 343i has made with Slipspace.

Halo: Infinite has been in development since before Halo 5 shipped. The game is being made alongside a new games engine, the Slipspace Engine, and both have been built from the ground up to be compatible with current-gen Xbox consoles.

The exact progress is hard to talk about considering the game is under wraps and dev progress is typically secretive. The recent gameplay demo wasn't all that extraordinary, and showed some rather blatant visual issues.

Here's the catch-22: Going next-gen could make it easier for 343i to natively scale performance across the Series X and Series S, which are more architecturally similar to enthusiast-grade PCs and have lots of optimizations. The Xbox One is 7 years old and runs on an agonizingly slow Jaguar SoC; the One S and One X have been upgraded to 16nm FinFET with tighter adjustments to their respective CPU and GPU tech, but overall they're both still outdated.

Even still, switching over to next-gen only would forego all the progress 343i has made to run Infinite on Xbox One. Slipspace was built with Xbox One in mind, too. 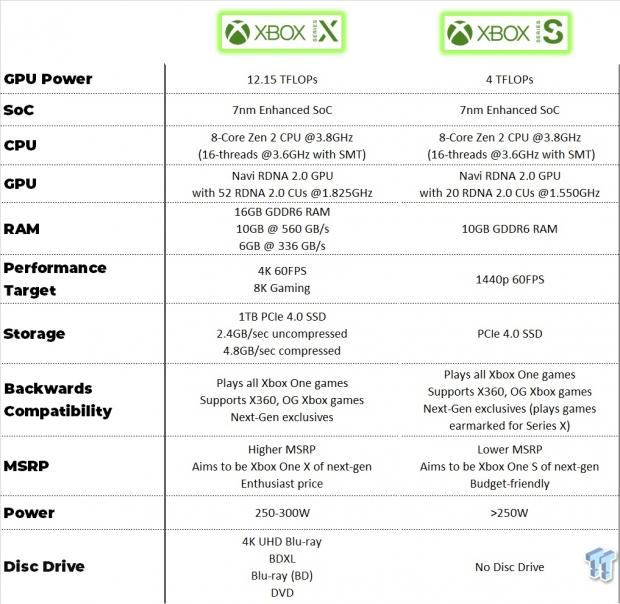 Microsoft has confirmed that it won't release next-gen exclusive first-party games for a few years. "Over the next year, two years, all of our games, sort of like PC, will play up and down that family of devices," said Microsoft's Mat Booty.

Halo: Infinite has been delayed to 2021, which falls into that timeline.

So Microsoft would either have to break their next-gen promise or delay Infinite again.

It seems to me that Halo: Infinite should stay the course and release as an Xbox One game as planned. It'd be better for business, better for marketing, and better for overall sentiment. Yes, the game could have tighter performance on Xbox Series X if it were an exclusive, but remember, Microsoft's first-party studios have access to toolsets, hardware, and architectures that third-party developers don't.

And also remember that Microsoft cares far more about service revenues and digital monetization than it does from initial game sales. Microsoft is a service-first company and it's emphasis on digital is reflected in the Game Pass-dominated Xbox brand.