Control is coming to next-gen PS5 and Xbox Series X consoles as a separate re-release, and 505 Games promises the game will harness the full might of each console. But current-gen versions will still be boosted too. 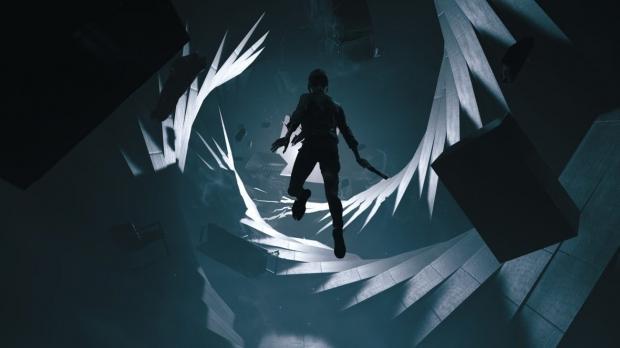 Today 505 Games put out a new blog post trying to explain why existing Control owners aren't getting free upgrades on PS5, Xbox Series X. They didn't specify exact details, but did confirm there were multiple roadblocks along the way, possibly with either console's handling of scaled next-gen performance. The logistics of upgrading the PS4 version of Control to a PS5 version may not be very easy. There's probably also contractual obligations to consider, and both of these things can't be talked about yet.

One thing 505 Games did confirm is that Control will "take full advantage of the power and features provided by these new consoles". The publisher didn't outline just how Control will play on next-gen, but expect hardware-based raytracing, high FPS, and native 4K resolution to name a few.

Control will also be backward compatible on new consoles. The PS4 and Xbox One versions of Control will play 100% on PS5 and Xbox Series X, but there won't be higher-end optimizations.

This last bit is particularly interesting because Microsoft says the Xbox Series X can natively boost in-game performance of Xbox One games.

Other developers have also said the PlayStation 5's SSD can natively boost in-game loading times without any optimizations from developers.

We've known that next-gen consoles will natively boost performance of current-gen games, but we still don't know exact details around this. Will playing the base PS4 version of Control on PS5 run the game in the emulated PS4 Pro mode that locks the GPU to last-gen performance? Most likely. But the SSD is still an SSD, and by virtue of its fast loading times, seekless performance, and more efficient data pipeline, base versions of Control should run better than ever on next-gen consoles by default.

Control Ultimate Edition releases on Steam on August 27, and will re-release on current-gen consoles on September 10.

If you plan to play Control on PS5 or Xbox Series X, don't buy the September edition. Wait for the next-gen-exclusive version instead.