The Matrix 4 has resumed filming after production halted for the COVID-19 pandemic, but now Laurence Fishburne -- who played Morpheus in the original Matrix Trilogy, has said he's not coming back for The Matrix 4. 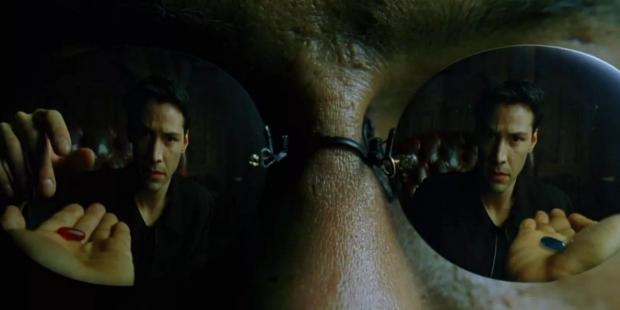 During an interview with SyFy Wire, Fishburne explained: "No. I have not been invited. Maybe that will make me write another play. I wish them well. I hope it's great". Although, Fishburne did have something to add when it came to his iconic role as Morpheus.

Laurence Fishburne might not be returning to The Matrix 4, but he will join The Matrix Trilogy co-star Keanu Reeves in the next two (yes, two) John Wick movies -- of which John Wick 5 which was just announced and will be shooting back-to-back with John Wick 4.