Keanu Reeves is a busy, busy man -- especially when you mess with his dog. 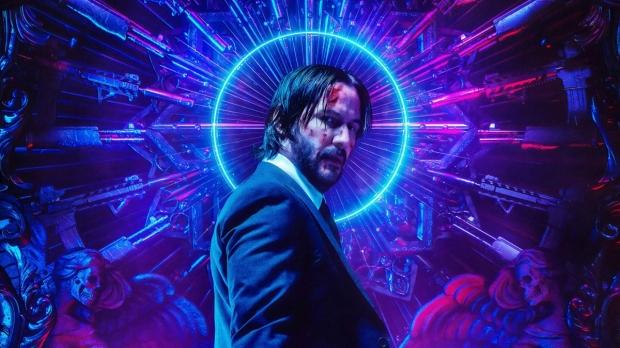 Lionsgate has just confirmed that John Wick 5 is coming, and that Keanu Reeves is rescheduling his time to shoot both John Wick 4 and John Wick 5 back-to-back in early 2021.

Lionsgate announced John Wick 4 in May 2019, just as John Wick: Chapter 3 - Parabellum was exiting theaters. John Wick 4 was scheduled in for release on May 21, 2021 -- the same day as The Matrix 4, but was pushed back because of the COVID-19 pandemic.

No release date has been given for John Wick 5, but at the moment the release date on John Wick 4 is May 27, 2022 -- but this can of course move around. Maybe we'll see John Wick 4 and John Wick 5 debut a couple of weeks apart and Lionsgate will take the cinema industry on differently because of two reasons.

The landscape of entertainment is changing -- everything is shifting towards streaming services, with traditional cinema almost dying in comparison. Releasing John Wick 4 and John Wick 5 at the cinema allows moviegoers to enjoy it on the big screen, but many millions more would pay to stream them back-to-back at home for a huge 5-movie John Wick marathon.

Can't wait! John Wick has been one of my surprise favorite franchises of the last few decades.