Today Ubisoft confirmed Ashraf Ismail, who served as creative director on Assassin's Creed Origins and Valhalla, has been fired from the company. 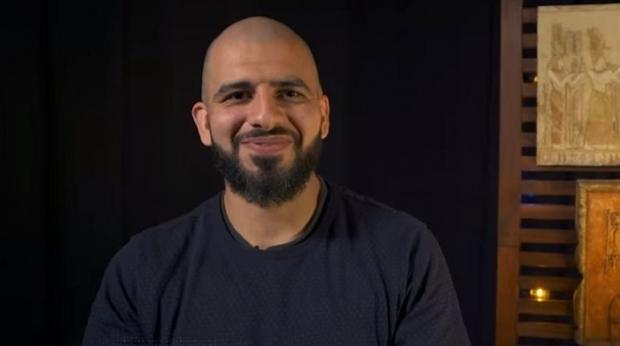 Ubisoft is cleaning house in an attempt to weed out abusers at its company, and has let go of some of the highest-level executives responsible for big decisions. Now it has fired another employee embroiled in abuse allegations: Ashraf Ismail. Back in June we reported Ismail had left Ubisoft after being caught cheating on his wife, but that wasn't entirely true. Ismail didn't leave Ubisoft but instead left his position. Now Ubisoft has officially fired him.

This is the latest step in Ubisoft's push back against its endemic abuse culture. The company was careful to say Ismail wasn't fired for infidelity, rather using his position as creative director to meet with a fan privately. Ismail was the creative director on two of the three recent Assassin's Creed games. Recent firings include longtime PR director Stone Chin, who was also accused of abuse, but was fired for workplace-related issues.

It's worth noting that Watch Dogs brand manager Andrien Gbinigie is still employed at Ubisoft. Gbinigie has also been publicly accused of rape, although to our knowledge no charges have been filed.

Here's a list of everyone who's either been fired or resigned from Ubisoft in the wake of these allegations: