Like its predecessors, Assassin's Creed Valhalla will have an in-game microtransaction storefront that allows gamers to purchase items. 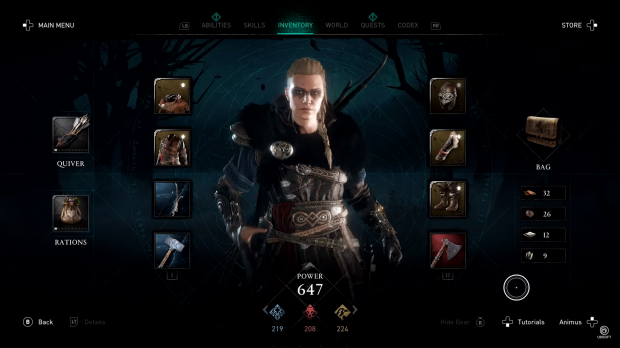 A new gameplay trailer for Asssassin's Creed Valhalla confirms the game will be monetized in some way with an in-game store. The footage clearly shows a Store tab in the upper right-hand corner, but it didn't outline what exactly will be sold.

We should expect in-game "convenience items" like crafting materials as well as on-demand purchases of powerful weapons to be sold for Helix credits, the universal Assassin's Creed currency. Both Assassin's Creeds Odyssey and Origins had stores that sold these types of items and used the premium currency. 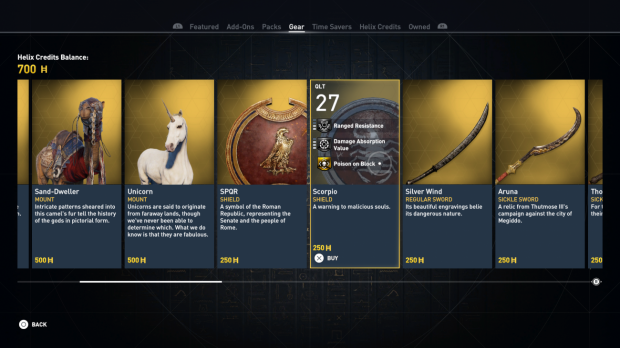 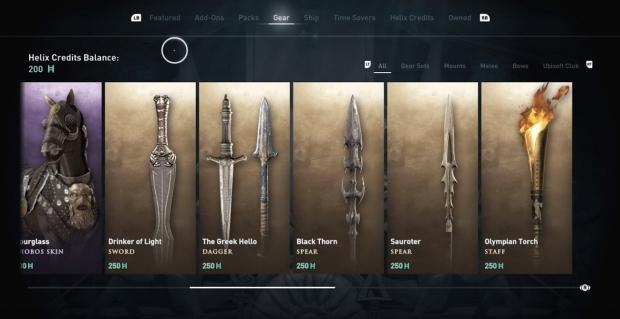 This is par for the course for Ubisoft, who has promised that all of their games will have live services of some kind. The entire reason to have live services is to monetize the engagement that those services generate. We've seen both Origins and Odyssey use live services for rotating in-game events that've been quite successful in generating continued play and revenues via recurring player investment.

Assassin's Creed Valhalla launches November 17, 2020 on PlayStation 4, Xbox One, and PC. It's also coming to PlayStation 5, and will be a Smart Delivery game on the Xbox Series X.