Uh... so things have already gone from bad to worse with Intel in the last few years and recently, the last few months with disaster (7nm was already a mess, then it was delayed until 2022) after disaster (Intel hardware chief leaves after 7nm mess announced) -- but have we now reached peak Intel doom?

Intel is currently investigating a security breach that has seen 20GB of internal documents leaked, with some of these files market "confidential" or "restricted secret". The files were leaked and then uploaded onto the Kim Dotcom-created MEGA file sharing website.

Till Kottmann, a Swiss software engineer, published the data after receiving the files from an "anonymous hacker who claimed to have breached Intel earlier this year", reports ZDNet.

In his tweet, Kottmann says: "Intel exconfidential Lake Platform Release ;) This is the first 20gb release in a series of large Intel leaks. Most of the things here have NOT been published ANYWHERE before and are classified as confidential, under NDA or Intel Restricted Secret".

But we are being told not to worry as "none of the leaked files contain sensitive data about Intel customers or employees" according to ZDNet's "review" of the situation. The site adds that "the question remains to what else the alleged hacker had access to before stealing and releasing Intel's confidential files". 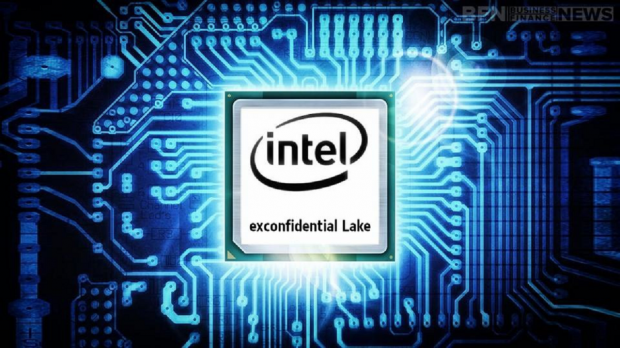 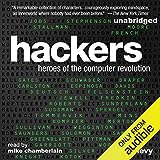