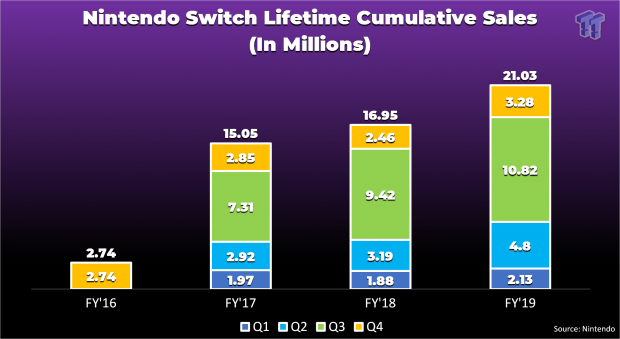 COVID-19 lockdowns have led to significant console hardware shortage. The Nintendo Switch in particular is scarce in all global markets, and analyst firms like GSD note a 106% Switch sales spike in European markets.. Nintendo wants to alleviate scarcity by adding millions onto its current manufacturing orders.

Officially, Nintendo's estimates are much more grounded. The company says it plans to sell 19 million Switch consoles this fiscal year, down from the 21 million sold in FY2019. This is par for the course for Nintendo, who's always delivered conservative sales estimates and enjoyed stock boosts when it breaks its modest forecasts. But this reticence is also doubled by COVID-19, which can have a direct impact on critical manufacturing lines. 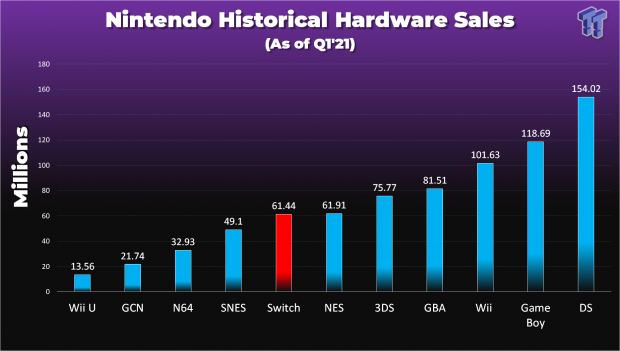