Call of Duty: Modern Warfare and Warzone's new Season 5 update is coming, and while we knew it would be around 36GB on the PlayStation 4 -- we didn't know download sizes on the Xbox and PC. Now we do.

The new update will be rolling out shortly, requiring 90GB of free storage space in order to install. As for the download sizes, with the PC being the largest Season 5 update for Call of Duty: Modern Warfare and Warzone. The PC download size is 54.2GB, or 47.4GB if its just Warzone.

PlayStation 4 gamers will have to download 33.9GB while Xbox One gamers have it much larger at 49.8GB -- closer to the PC version of the game at pretty much 50GB for Season 5. 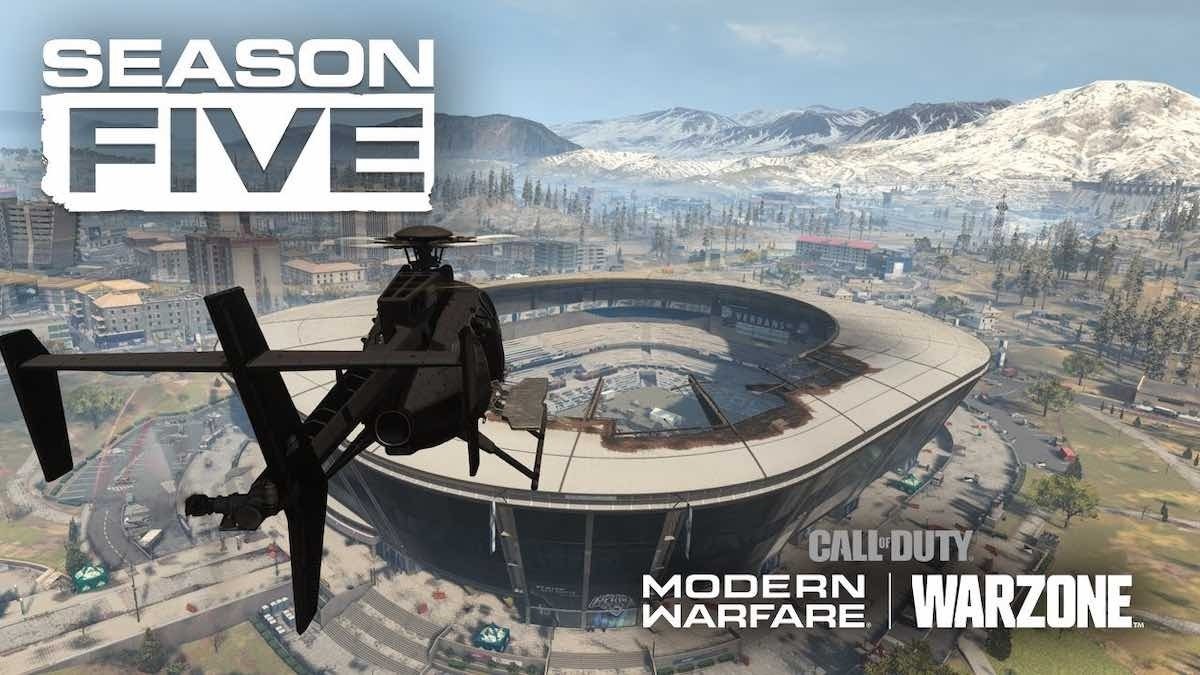