The coronavirus pandemic has taken the wind out of many people's sails, but luckily NASA has still found a way to get its historic mission underway. Finally, news that isn't COVID-19 related.

NASA has officially penned the launch date for the Mars 2020 mission, which will take the space agency's brand new rover and helicopter to our distant red planetary neighbor. The coronavirus, along with other technical delays, caused the space agency to have to delay the launch, but now things seem to be set in order, and as a result, a launch window has been set.

The Perseverance rover will be launched from Cape Canaveral aboard the Atlas 5 rocket from United Launch Alliance. NASA says that it will take a matter of months for Perseverance to reach Mars, and has said that it will arrive on February 18th, 2021. Perseverance will be taking the latest and greatest scientific instruments to the red planet to conduct scientific experiments on Mars' surface in an attempt to discover if the red planet was ever home to some form of ancient life. The mission launch window opens at 7:50 a.m. EDT, this Thursday. 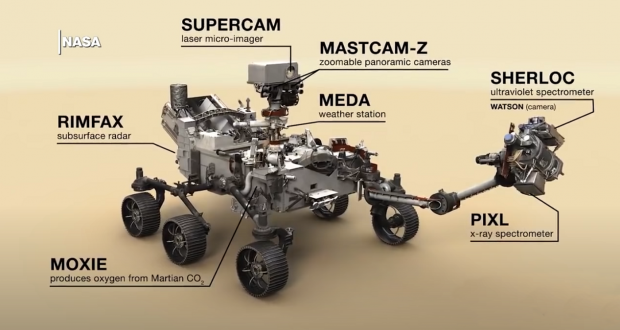