Introducing the Aya-Eve, a new gaming PC in a Switch-like handheld form factor. 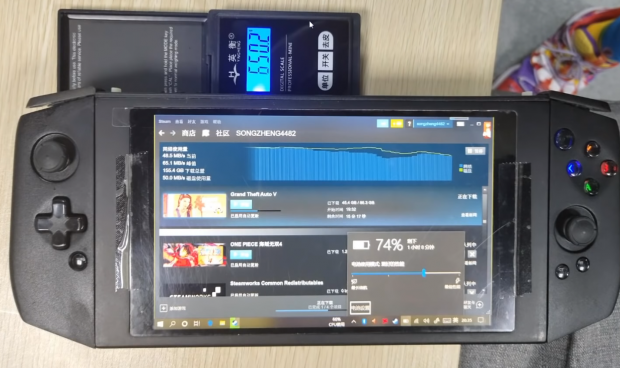 Handheld PCs are on the way to merge portability with actual PC-quality gaming. First we had the GPD Win 2, then the GPD Win Max, and Alienware's impressive Project UFO handheld with its detachable controllers. Now there's another competitor called the Aya-Eve. 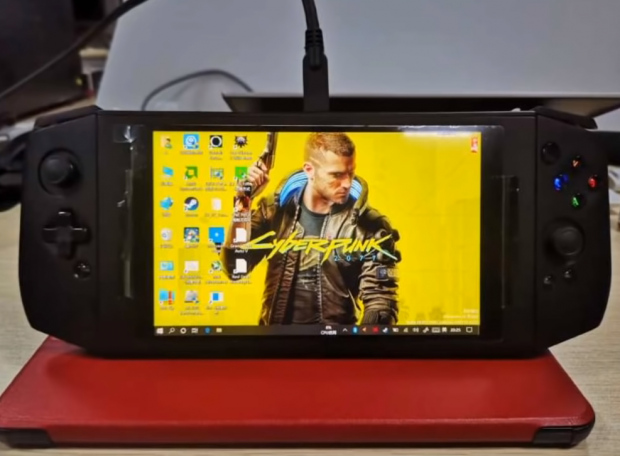 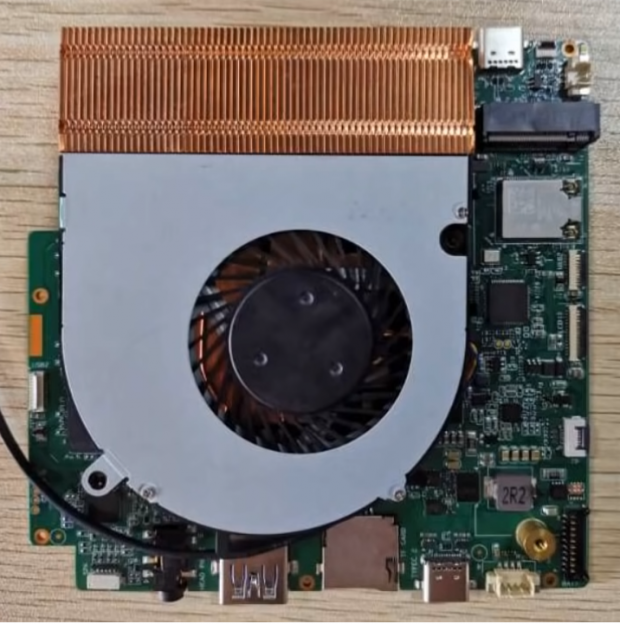 Current prototypes have a USB-C port, USB 3.1 port, and MicroSD card reader at the bottom for storage expansion and utility. Again these are prototypes, not final versions, but we should see an actual hardware reveal soon.