If PC gamers want to be able to game on the go, a standard gaming notebook is the traditional answer. The problem is that the hardware required inside most gaming notebooks means they are larger, bulky machines. A very small and portable mobile gaming machine for PC fans called the GPD WIN Max is currently on Indiegogo. The campaign went live not long ago, seeking a goal of $25,801. 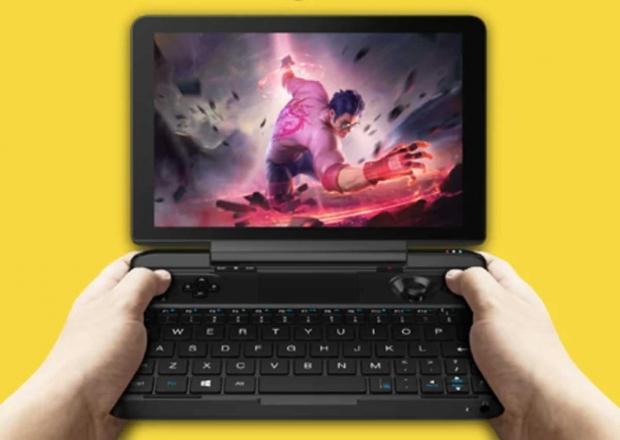 As of writing, the Indiegogo campaign for the handheld game console has raised $1,149,675, which is over 4450% of its initial goal. Even more impressive than raising over $1.1 million is that the campaign has 44 days left to go. The hardware inside the small chassis is impressive considering the machine's size with a 10th generation and Intel Core i5-1035G7 and Intel Iris Plus 940 graphics. The builders of the device claim that the GPU performs nearly as good as an NVIDIA GeForce MX250 on 3DMark 11 with lower power consumption. 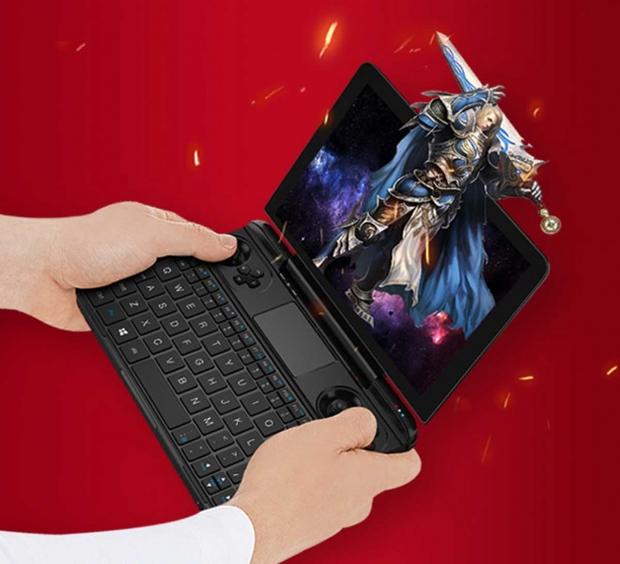 The little gaming machine has an eight-inch H-IPS display and 512 GB of storage. Under its tiny hood is 16 GB of LPDDR4 RAM. One of the more exciting features of the small, mobile, PC gaming device is D-Pad, a pair of joysticks, and four buttons above the keyboard. Power comes from three 5000 mAh batteries good for about three hours of runtime with heavy use and up to 14 hours of runtime for light use.

The form factor looks very much like the netbooks that were popular years ago putting the trackpad above the keyboard in the center of the controllers. Other features include shoulder buttons, an HDMI output, USB Type-C ports, Thunderbolt 3 port, Bluetooth 5.0, and Wi-Fi 6. Mobile gamers wanting to get their hands-on the GPD WIN Max would need to spend $779 with estimated shipping in July. Backers of the Atari VCS found that out the hard way that sometimes projects can see delays after the fundraising is complete.