Nintendo has taken to their official Twitter page to announce that they will be posting a new Nintendo Direct video.

The video that will be posted will be around 10 minutes long and be pre-recorded. The contents of the showcase will also include "a few updates on a small group of previously-announced #NintendoSwitch games." Games that are suspected to be included in the video are No More Heroes 3, Shin Megami Tensei V, and more. If you are interested in viewing the video, it will be posted on the 7/20 at 10 AM ET. 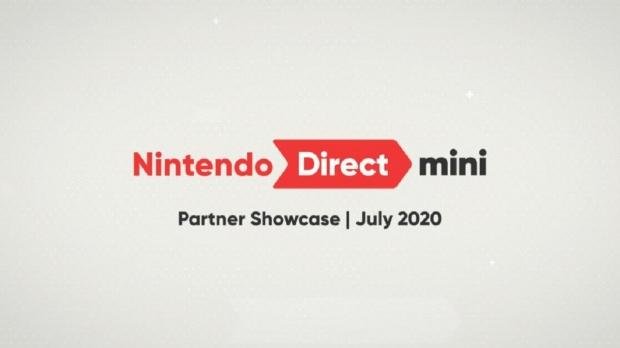