Qualcomm has just announced the flagship Snapdragon 865+ processor, a refreshed and beefier version over the already beefy Snapdragon 865 that is powering the current wave of flagship smartphones. 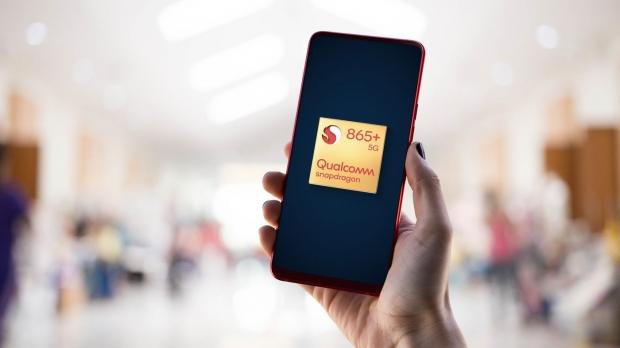 The new Snapdragon 865+ acts as the same refreshed SoC as the Snapdragon 855+ was over the original Snapdragon 855. This sees Qualcomm offer improved speeds out of both the CPU and GPU, but the super-fast Snapdragon X55 modem is still not baked into the main chipset -- and still sees Qualcomm using a separate component.

We should see the 5G modem built into the next Snapdragon processor, which Qualcomm should announce in December 2020. As for the additional performance grunt, Qualcomm has cranked the Kryo 858 CPU up by 10%, up to a maximum of 3.1GHz.

Qualcomm has pushed the Adreno 650 GPU by another 10%, while adding compatibility for its FastConnect 6900 connectivity quite. Qualcomm says this is good for Wi-Fi speeds that will reach the dizzying heights of 3.6Gbps.