GALAX has just unveiled a new graphics card, with the reveal of their new GALAX GTX 1650 Ultra graphics card that is based on the TU106 GPU. 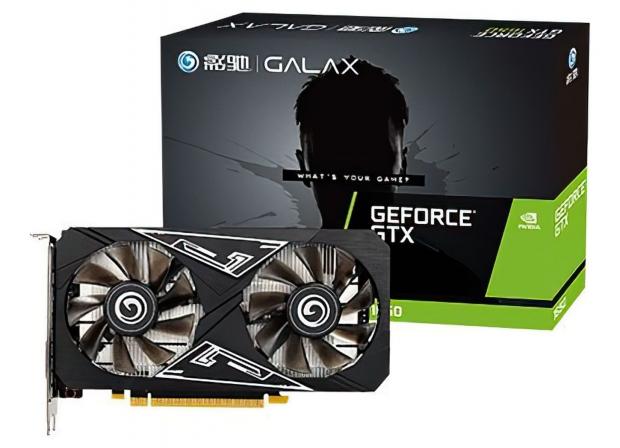 GALAX's new GeForce GTX 1650 Ultra is a sub-variant of the GTX 1650 GDDR6 model, which virtually identical specifications. NVIDIA doesn't actively advertise these cards, btu they can be found in drivers where Device IDs identify different GPUs. 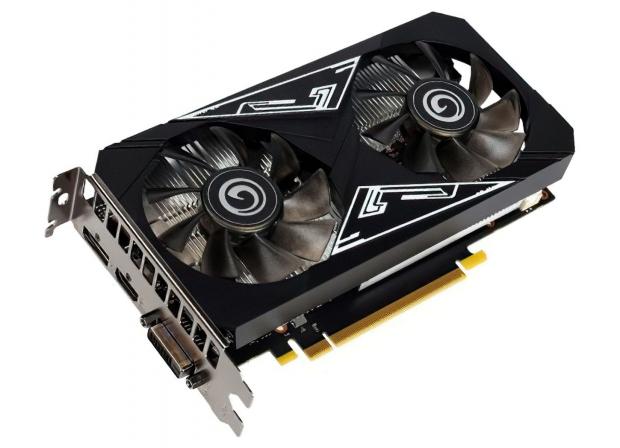 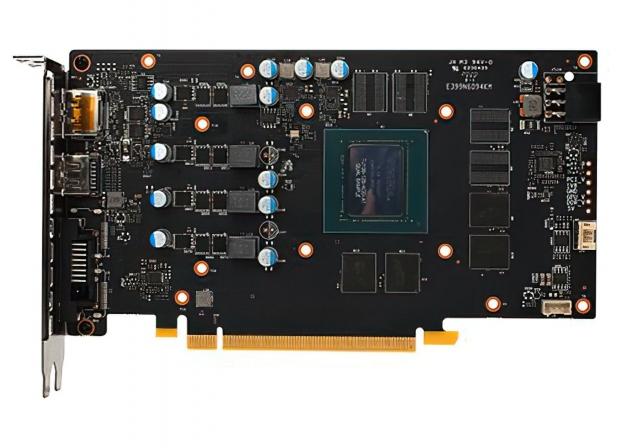 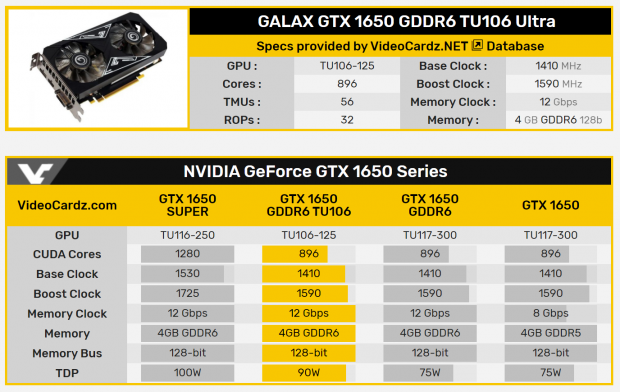 There is one part of this that I love: seeing a GeForce card with the ULTRA moniker again. I really want NVIDIA to bring back the ULTRA branding to compete again with AMD's upcoming next-gen RDNA 2-based Radeon graphics cards, with the purported GeForce RTX 3090 actually being the GeForce RTX 3090 ULTRA.