The devs have released the following images: 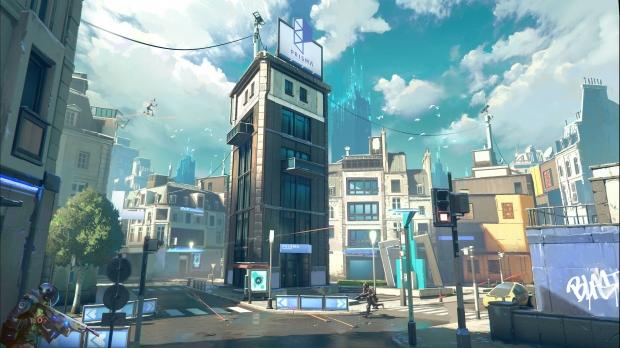 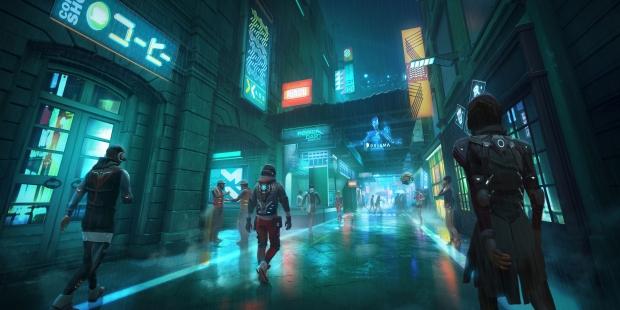 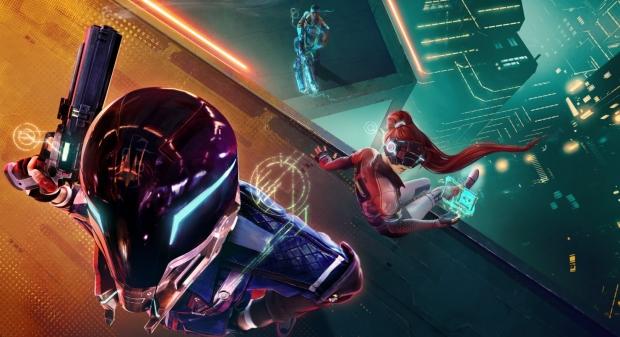 Ubisoft's next big game is Hyper Scape, a new ambitious free-to-play multiplayer BR that wants to compete against Apex Legends, Warzone, and PUBG. 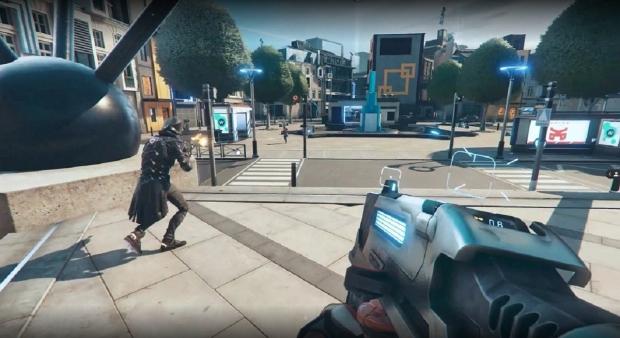 The FPS is being led by the Rainbow Six team at Ubisoft Montreal and is a huge BR with high-level graphics, fluid mechanics, and a sci-fi scope. It'll have cross-play PC and consoles, which is fast becoming an industry standard, but it's real innovation lies with its Twitch integration. Breslau says Hyper Scape is built directly with streaming in mind and Twitch viewers can directly affect in-game events by chatting. The way it could work is specific donations could trigger in-game sequences like spawning a weapon, changing an area on a map, etc.

Hyper Scape could be the first game that utilizes Twitch's new Project Tempo game streaming server technology, which may allow gamers to launch games directly within Twitch and interact directly with in-game play through the chat.

The PC version will launch on July 12, the same day as Ubisoft's all-digital game stream event.

Ubisoft has yet to reveal Hyper Scape and will likely save the reveal for its big showcase in July. For now we should get teasers.