Well, things just got serious with the Coca-Cola Company pulling the plug -- at least temporarily -- on all digital advertising across all social media platforms globally for at least 30 days. 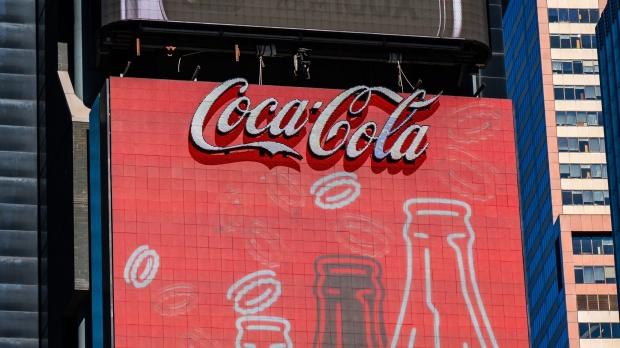 The global soda giant announced the news late Friday night, saying it would pause digital advertising on social platforms for 30 days beginning July 1, 2020. What's the reason? A boycott of Facebook and Instagram that has been organized by the Anti-Defamation League, the NAACP, and other organizations that have morphed into the "Stop Hate for Profit" campaign.

Coca-Cola Company CEO James Quincey explains: "Starting on July 1, The Coca-Cola Company will pause paid advertising on all social media platforms globally for at least 30 days. We will take this time to reassess our advertising standards and policies to determine whether revisions are needed internally, and what more we should expect of our social media partners to rid the platforms of hate, violence and inappropriate content. We will let them know we expect greater accountability, action and transparency from them".

Color of Change, one of the organizers of the boycott explains: "This continues a significant trend of major brands - including Unilever and Verizon - committing to pause Facebook ads for at least the month of July".

Facebook spokesperson to NBC: "We invest billions of dollars each year to keep our community safe and continuously work with outside experts to review and update our policies. We know we have more work to do, and we'll continue to work with civil rights groups, GARM, and other experts to develop even more tools, technology and policies to continue this fight".

If you don't know about the Stop Hate for Profit campaign, it only launched last week and started with popular sports and outdoor lifestyle brands. It continued to be pushed, leading right into support from Ben & Jerry's (the ice cream maker) and film distributor Magnolia Pictures.

An ad in the Stop Hate for Profit campaign that was run in the Los Angeles Times earlier this week read: "Today, we are asking all businesses to stand in solidarity with our most deeply held American values of freedom, equality and justice and not advertise on Facebook's services in July. Let's send Facebook a powerful message: Your profits will never be worth promoting hate, bigotry, racism, antisemitism and violence". 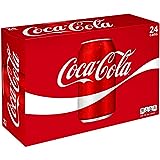