Dragon Age 4 could be a next-gen console exclusive when it releases years from now, allowing BioWare to tap the PS5's and Xbox Series X's raw power. 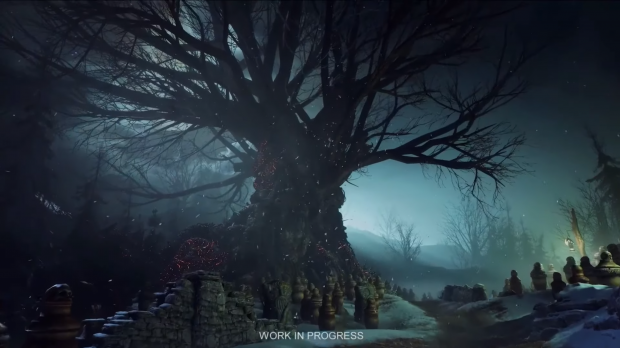 At EA Play 2020, BioWare finally revealed the first early gameplay snippets for Dragon Age 4. But the footage was included in a segment solely devoted to next-gen console performance. The visuals were impressive and didn't look like something the PS4 and Xbox One generation could deliver, possibly with ray-traced illumination, and immensely dynamic particle and atmospheric effects.

With this kind of specialized focus and experimentation on next-gen hardware, it's likely BioWare is developing Dragon Age 4 exclusively for PS5 and Xbox Series X. The game is still in early phases of development and isn't expected to ship until 2022 or even 2023 when the next-gen console install base has matured.

"Generations are an opportunity to push through the boundaries of gaming as we know it today. And this time is no different. Our studios are taking their crazy-ambitious ideas and making them real. With the new consoles this year, there will be a seamless immersion," said EA studios boss Laura Miele.

"BioWare creates worlds where you are hero of your own story. We're using this next-gen technology to make those fantasy worlds your reality" 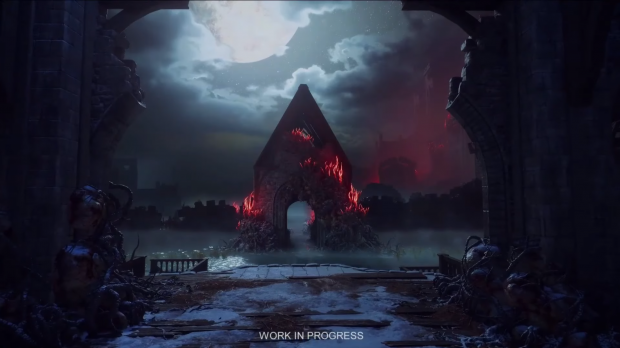 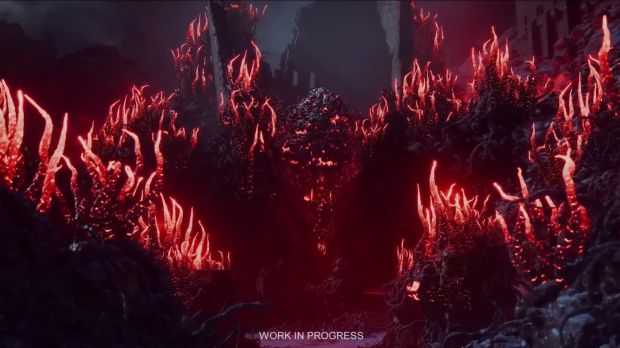 Remember that BioWare uses DICE's Frostbite engine, and it's clear Battlefield 6 is pushing Frostbite to its limits. We recently predicted Battlefield 6 would be next-gen exclusive, which would give BioWare more incentive to push to next-gen as well.

We're not 100% sure if Dragon Age 4 is skipping current-gen. But everything we know about EA's new leap into next-gen seems to indicate it's entirely possible. Of course, BioWare has been predictably tight-lipped on the subject. It's next project is a reboot of Anthem but even this is in very early prototype stages.