Netherealm joins the myriad of developers working on next-gen projects, and we could see a new Mortal Kombat or Injustice 3 announced for PS5 and Xbox Series X. 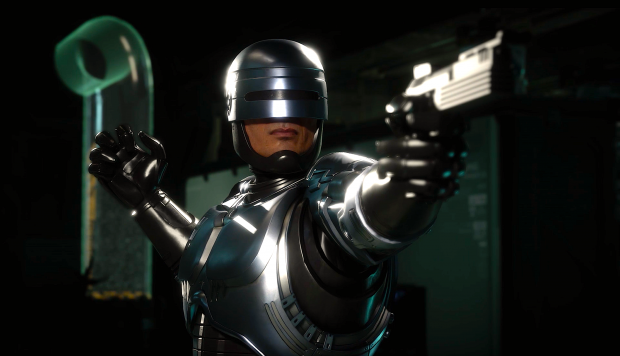 "NetherRealm, a division of WB Games Inc., seeks a Principal Software Engineer - Graphics to drive the next generation console graphics vision for the Mortal Kombat and Injustice franchises," the listing reads.

"As a Principal Graphics Engineer you will work closely with the Lead Engineer and the rest of your peers to develop state-of-the-art graphics technology for the PS5, and XBOX Series X. Your domain will span the entire rendering pipeline and your responsibilities will include optimization, design, and implementation of pivotal new graphics technology."

It could be a while before Netherealm announces a new game, but we're betting Injustice 3 is up next. It's likely Netherealm has been testing a new fighting game on PS5 and Xbox Series X devkits, complete with native 4K graphics, smooth frame rates, and ultra-quick loading times (this is pretty big given MK11's rather long loading sequences).