ASUS is always pushing the boundaries of what is possible inside of a gaming smartphone, so the next-gen ROG Phone 3 should be no different -- right? Yep.

According to new leaks on the upcoming ASUS ROG Phone 3 we should expect Qualcomm's Snapdragon 865 to power it, but an overclocked SoC that will see the SoC clocked at a huge 3.09GHz -- up from the already fast 2.84GHz. It should be joined by a huge 16GB of RAM (!!!) and 512GB of storage.

As for the display, ASUS is tipped to use a 6.59-inch AMOLED display that should be FHD+, and I would be disappointed to see anything less than a 120Hz refresh rate. Even all of this, there's not much difference between the ROG Phone 2 and ROG Phone 3 -- but there will be small changes under the hood that give this iteration a nice boost of its predecessor.

We should see ASUS using Qualcomm's new Snapdragon 865+ which back in February 2020, I wrote would power the next wave of flagship gaming smartphones.

ASUS will most likely be dropping the 3.5mm headphone jack from its new ROG Phone 3 smartphone, and as for price we are expecting it to cost over $1000 and be announced in July 2020. 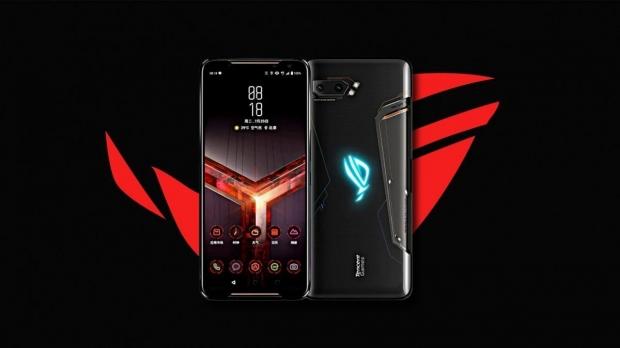