Sony just revealed the final PlayStation 5 console design, and it's pretty weird. Okay, the PS5 is really weird. And the internet has responded in the best way possible: With lots of memes.

Sony describes the PlayStation 5 as "our most striking console yet." It certainly is striking. All the fan renders and concepts couldn't have prepared us for the final design, which looks very fluid and futuristic. But it also looks extremely memeworhty, as evidenced by the handful of memes we've already seen pop up.

"SIE showed the PS5 hardware for the first time, with its bold, two-tone design marking a radical departure from previous PlayStation consoles," Sony said in a recent press release.

Below we've included some of our favorite current PS5 memes, including the awesome sideways Shellder one.

(If you're responsible for any of these memes and would like credit, please reach out and we'll add it in right away). 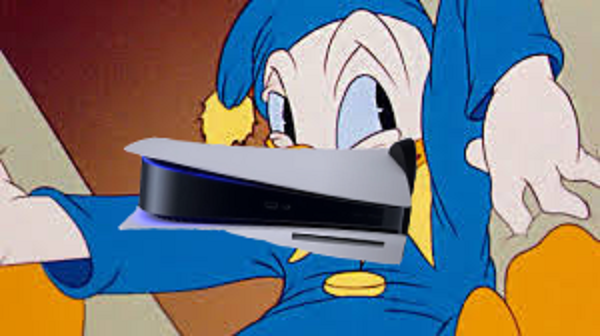 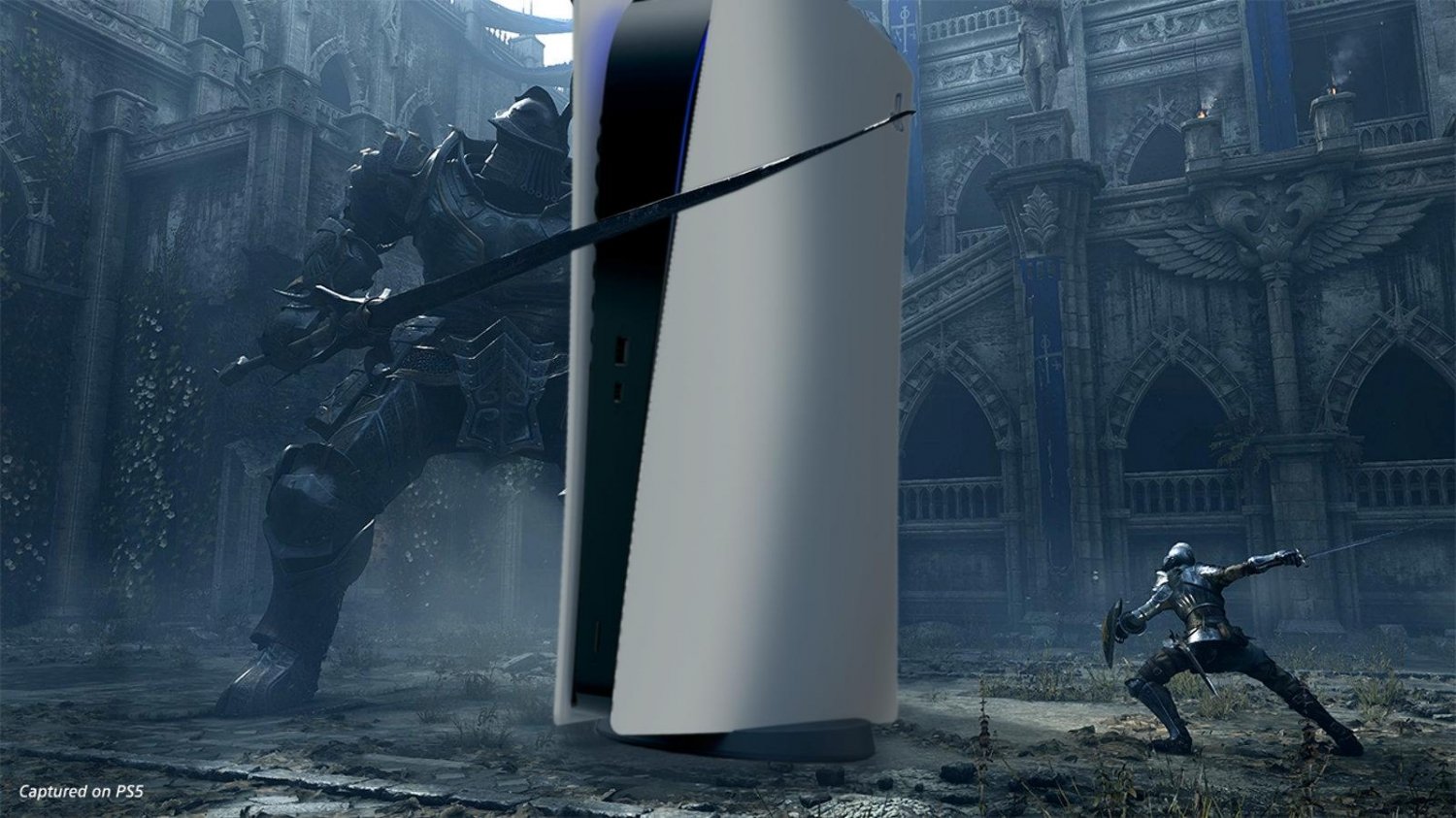 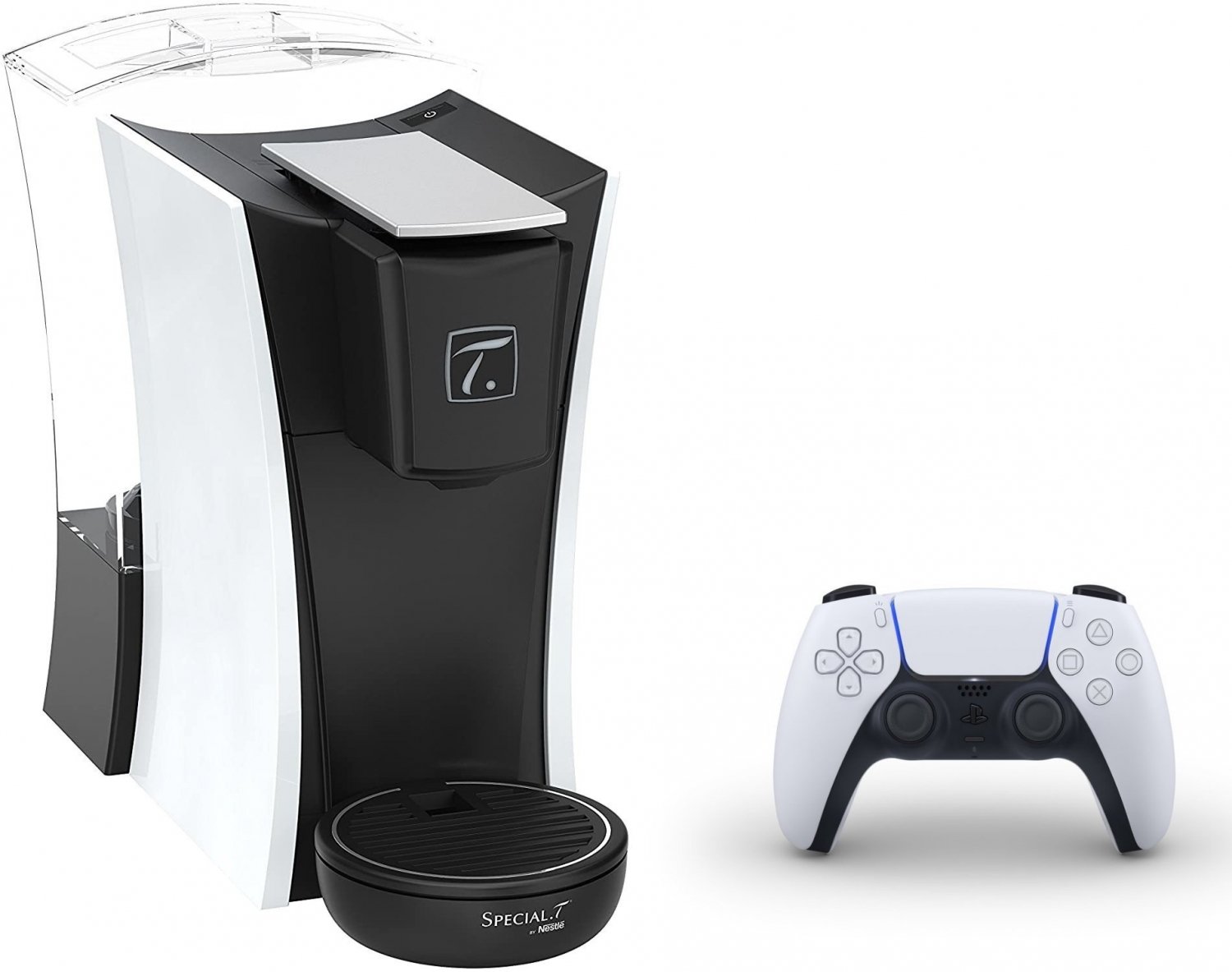 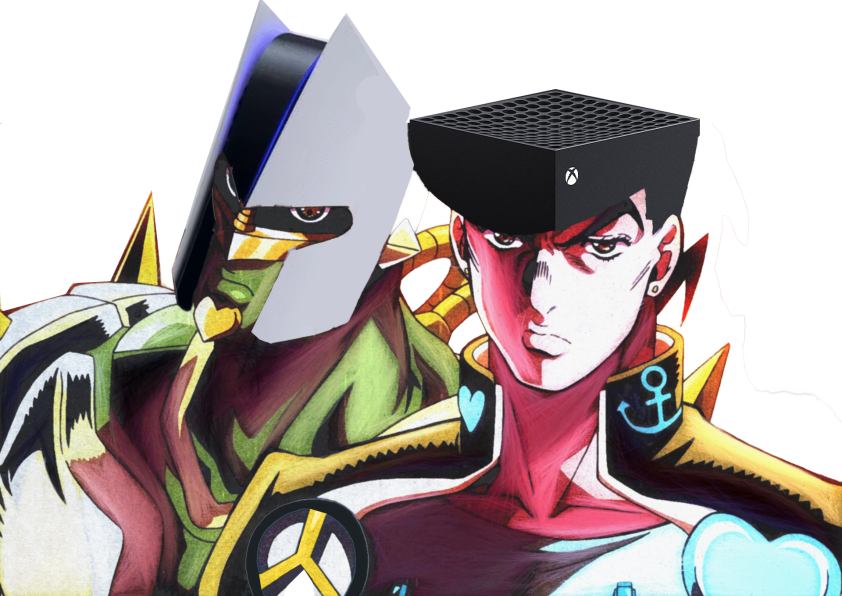 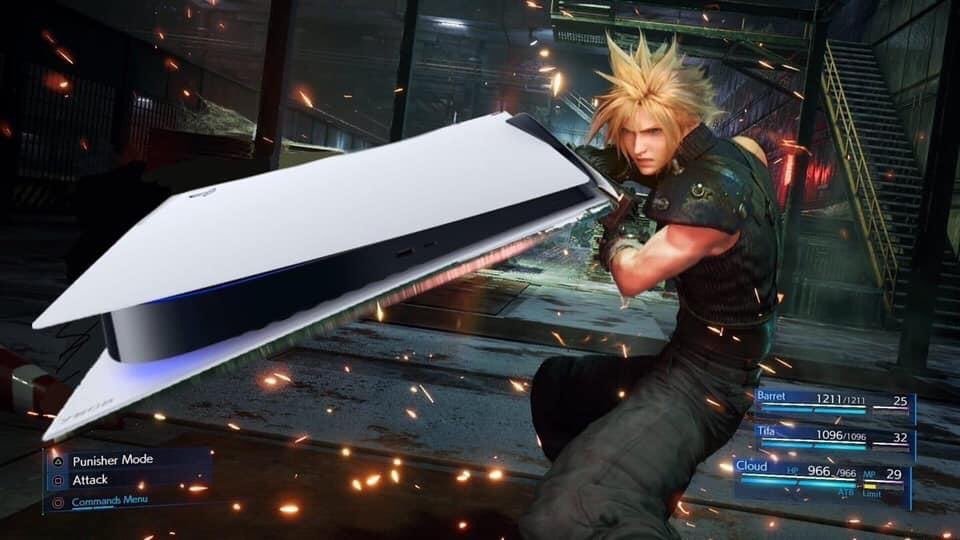 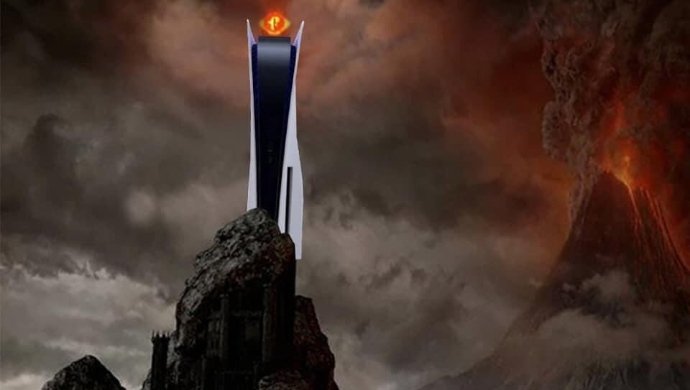 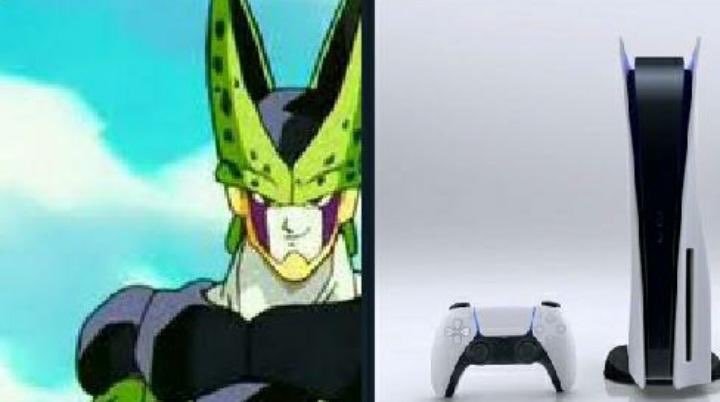 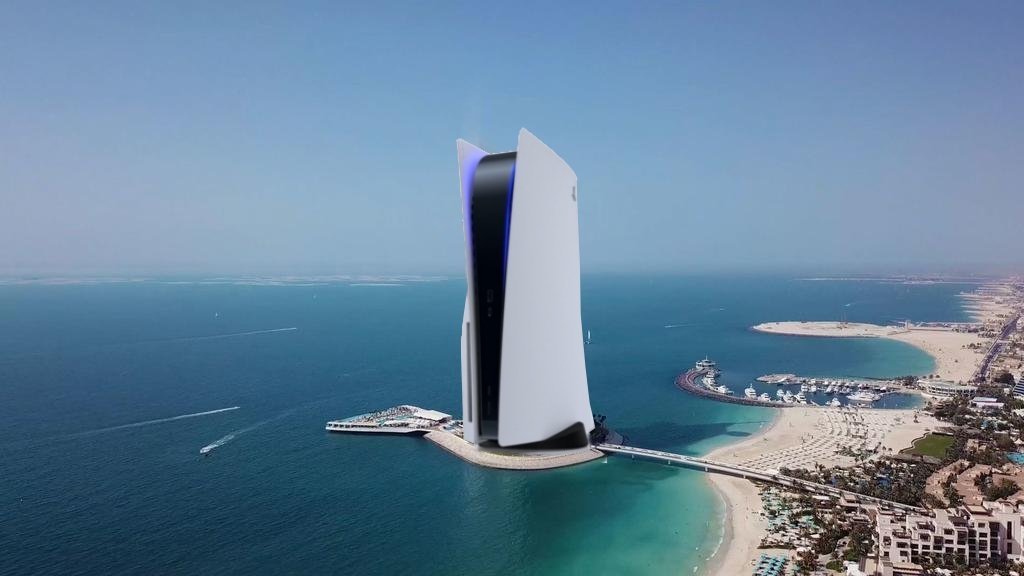 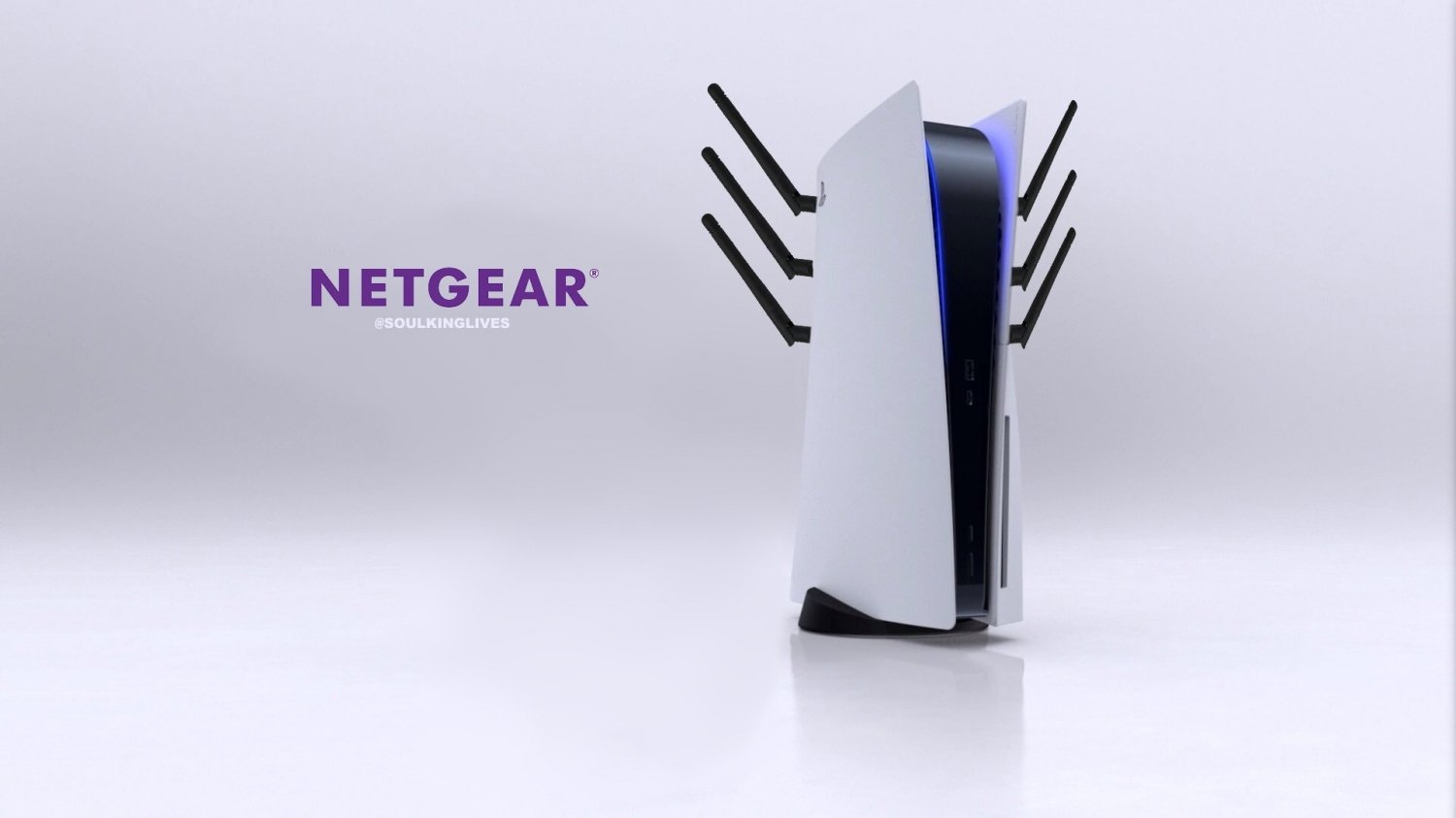 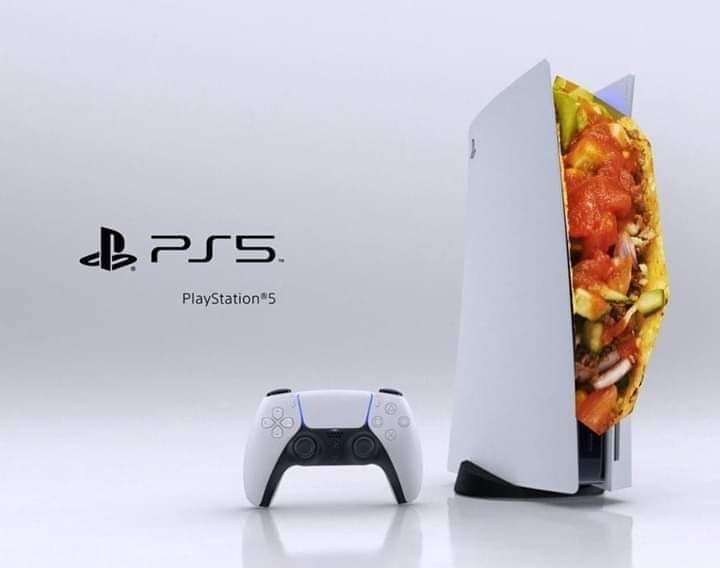 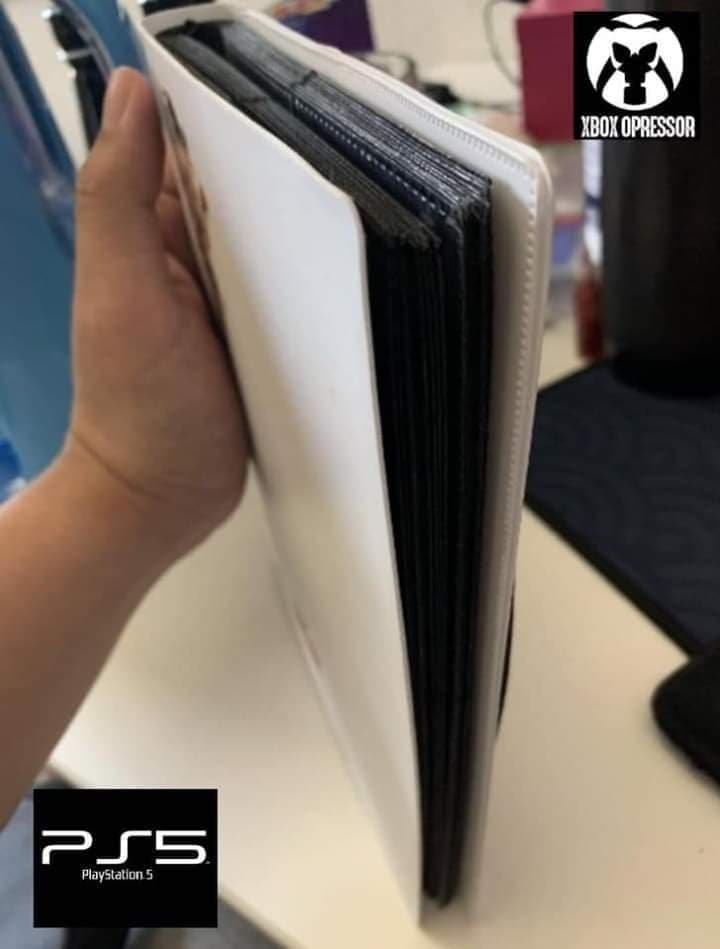 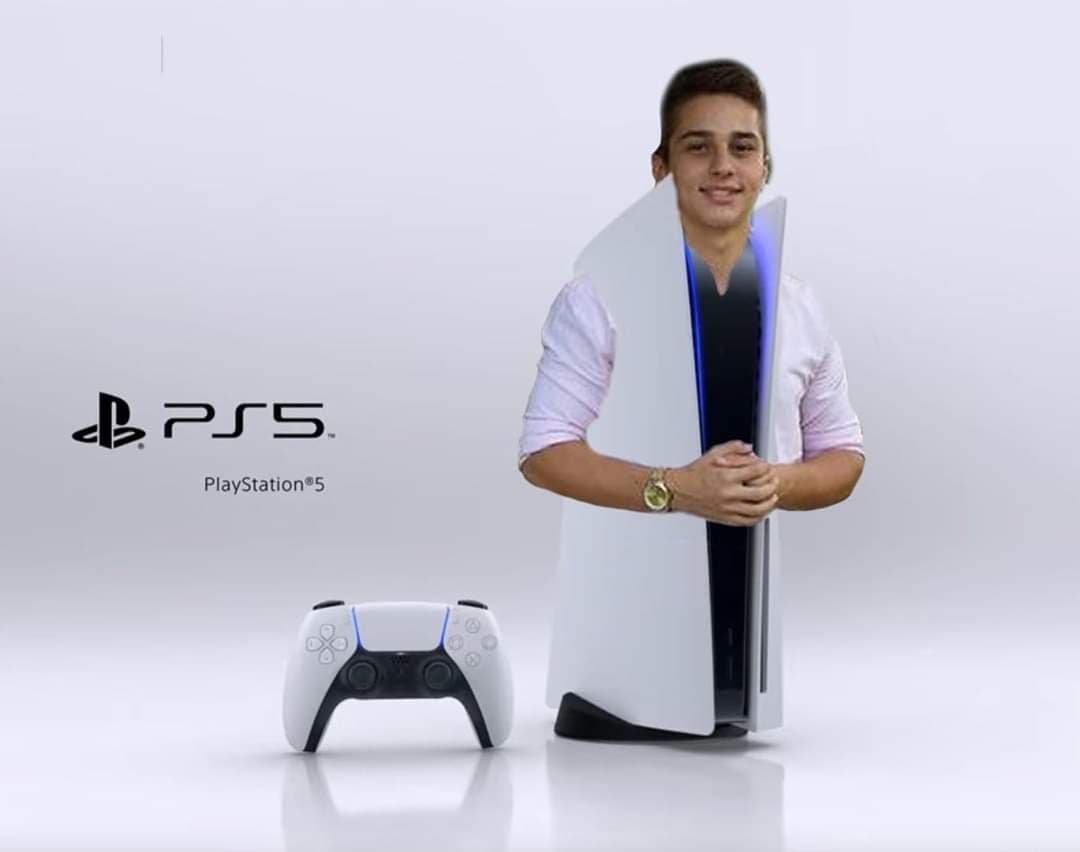 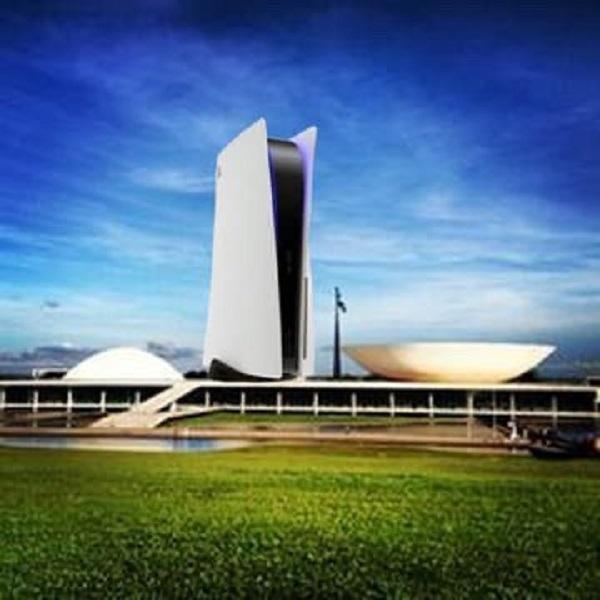 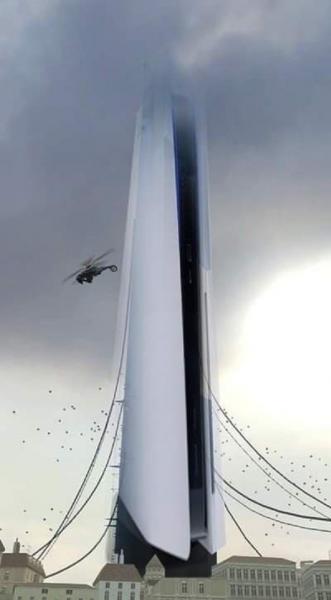