Cyberpunk 2077 will be one of the best looking games of 2020 when it drops, but what about some early 8K screenshots of CD Projekt RED's upcoming open-world RPG. 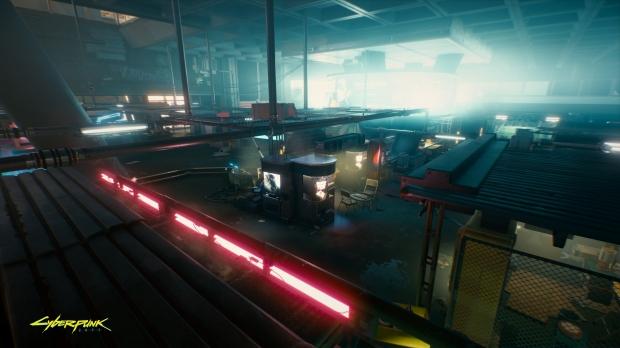 CD Projekt RED has been pretty steady with gorgeous 4K screenshots of Cyberpunk 2077, but now Reddit user 'Compxs36' has delivered the goods with some upscaled 8K screenshots. The user ran the Cyberpunk 2077 screenshots through the Waifu2x neural network that upscaled them to 8K (7680 x 4320), as well as tapping the de-noising feature that removes film grain. 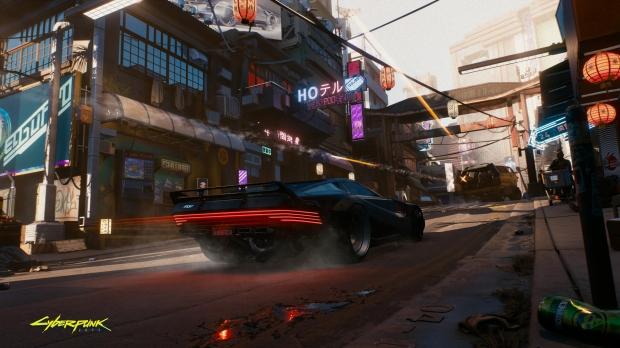 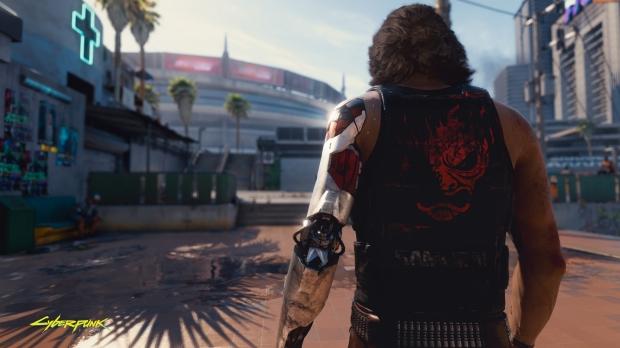 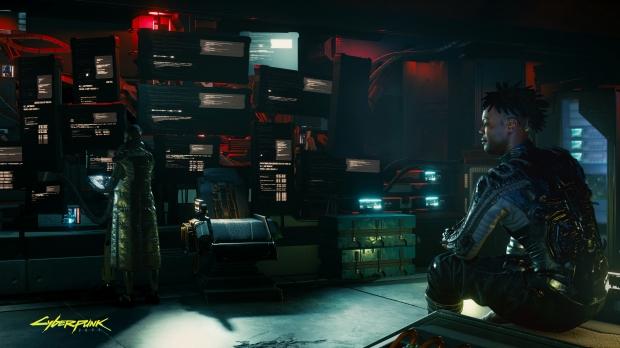 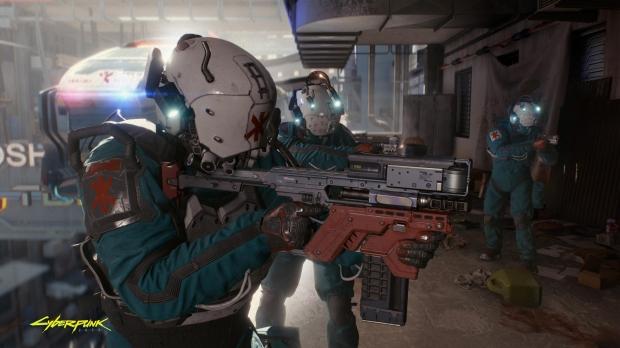 As you can see from the screenshots, it looks absolutely beautiful. The images are gigantic at around 20MB a piece, so I won't have them all here and will rather direct you here.