An internal memo has surfaced that shows plans Apple has for an older MacBook model. The memo shows something that will affect anyone still holding onto a 15-inch MacBook Pro from mid-2012. That model was the first MacBook to feature a Retina display and had a significantly thinner design compared to the notebooks that came before. 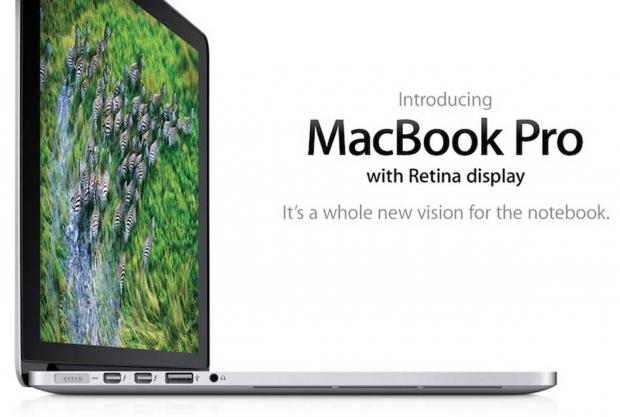 The internal memo, obtained by MacRumors, shows that this particular MacBook Pro will be marked as obsolete globally on June 30, 2020. That would make the obsolete date about eight years after the notebook initially launched. By marking the notebook as obsolete, it's no longer eligible for hardware service under any condition.

This particular machine was classified by Apple as "vintage" in 2018 but was still able to get service if needed, subject to parts availability. While owners of the mid-2012 MacBook Pro might want to upgrade as even the most basic of the new 13-inch MacBook Pro models have much better performance, owners can opt to repair the machine themselves.

Apple updated the 13-inch MacBook Pro about a month ago with the new keyboard and new Intel processors. The machine promised 80% faster graphics performance than past models and could be optioned with up to 16GB of RAM in some configurations. The starting price for the 13-inch MacBook Pro was $1299. Anyone ticking all the upgrade boxes would pay over $3500 for the machine.

Because the mid-2012 MacBook Pro will be considered obsolete by the end of the month, anyone who has one laying around that needs repairs will want to do that ASAP. Anyone owning one of the Macs that still works will be able to continue using it even though Apple considers it obsolete. 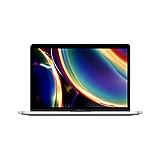