There are hundreds of millions of people stuck at home right now over the COVID-19 pandemic, with millions of them working from home -- and NVIDIA knows that, and embraces the fact. 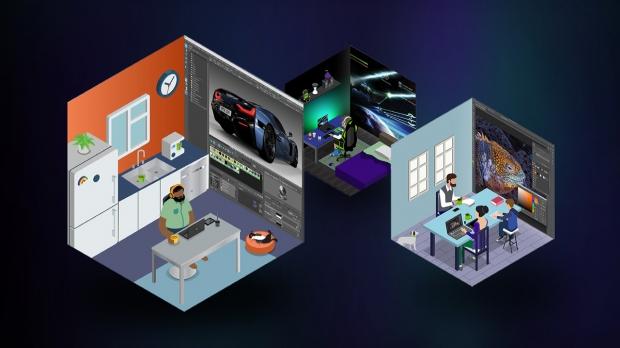 During NVIDIA's recent Q1 2021 earnings call, company CFO Colette Kress said that gaming hours on their GeForce platform saw an uptick of 50% in the recent quarter. This is all thanks to those people forced to stay at home, and now many of them are gaming far more.

NVIDIA founder and CEO Jensen Huang said that the work-from-home model that companies are pushing, with the likes of the largest social media company in the world -- Facebook -- wanting to see 50% of its workforce working from home by 2030.

Huang said: "I think more and more people are going to work permanently from home. There's a strong movement of companies that are going to support a larger percentage of people working from home. And when people work from home, it's going to clearly increase the single best home entertainment, which is gaming. I think gaming is going to represent a much larger segment of the overall entertainment budget of society".

Not just that, but NVIDIA also saw 2 million people sign up for its GeForce NOW game streaming service since it launched in February, where its current library of 650+ games to expand as NVIDIA will be adding 1500+ games in the near future. 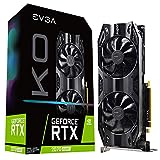