Italy has been one of the countries hit hardest by the coronavirus, and yet the country's government has just announced that it will reopen in early June. 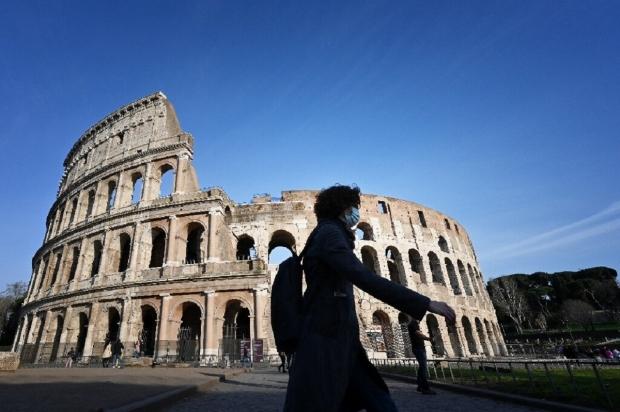 According to Prime Minister Giuseppe Conte, who spoke publically through a television address to the country, Italy will reopen early June to European tourists. This is an effort by the government to restart the economy, while at same time being extra cautious of a potential second wave of COVID-19. Cote said that gyms and cinemas will also be reopening, and that "We're facing a calculated risk in the knowledge that the contagion curve may rise again. We have to accept it otherwise we will never be able to start up again."

Italy is heavily dependant on its tourism, and early in early March, Cote announced a full shutdown of the country due to coronavirus. Now, the virus has taken nearly 32,000 lives. Italy will also be abandoning the two-week mandatory quarantine when tourists decide to enter the country; this new ruling will begin on June 3. Local authorities will be monitoring the situation, and if they notice a spike in COVID-19 infection cases, they will be limiting travel throughout the region. 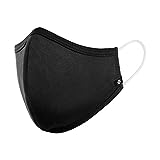