Anyone who's ever read a Superman comic book has wanted some of Superman's powers. The ability to fly and super strength are probably the most common desires, but x-ray vision that can see through anything but lead would be pretty cool. While you will never get Superman powers, if you purchase a OnePlus 8 Pro, there is a special camera feature that few people know about that has an x-ray vision of sorts. 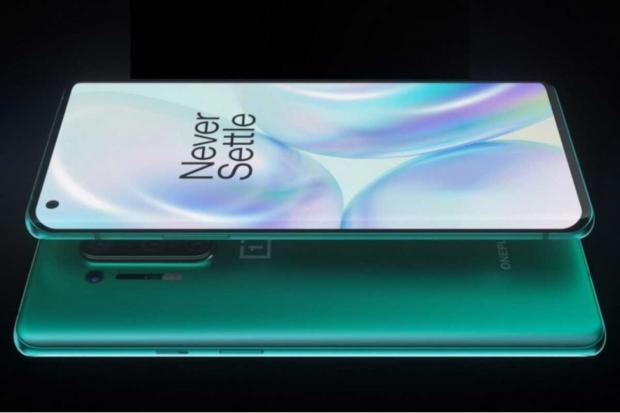 The OnePlus 8 Pro's 5-megapixel rear color filter camera can see through certain kinds of plastic. If users activate the Photochrom mode in the camera app, the camera can be aimed at a keyboard or other electronic device, and it's able to see through the plastic to the electronics inside.

The special feature won't work on any devices that have IR shielding, including things like set-top boxes or remote controls. It also won't work on clothing, so no one has to worry about the creep in the cubicle next door peeping on them. The secret feature came to the surface in a tweet from Ben Geskin, which can be seen below.

The video embedded in the Tweet shows Geskin holding in Apple TV with and without the mode enabled. With the filter enabled, the camera can see through the outer shell to the hardware components on the inside. It's a very cool camera trick that will also show any infrared LEDs that can't be seen with the naked eye. The OnePlus 8 Pro smartphone launched last month and is available now, packing 12 GB of memory and 256 GB of storage for $999. 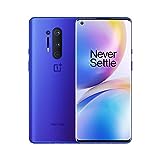