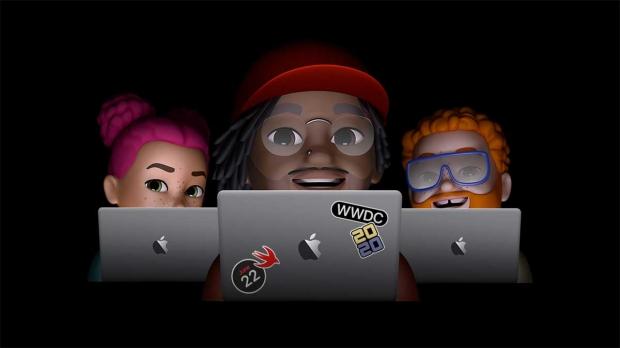 While announcing the free virtual conference, Apple has also confirmed the Swift Student Challenge, which is an opportunity for student developers to create their own Swift playground. Apple says that WWDC20 will be an opportunity for millions of "creative and innovative developers around the world" to learn more about the future of iOS, iPadOS, macOS, tvOS, and watchOS.

Apple Senior Vice President of worldwide marketing Phil Schiller says that WWDC20 will be the biggest event yet and that more details about the virtual conference will be provided as we get closer to the event. Apple says that Swift Playgrounds is a revolutionary app for iPad and Mac that makes learning the Swift programming language interactive. Apple is asking student developers from around the world to submit their Swift Student Challenge by creating an interactive scene in a Swift playground that can be experienced within three minutes.

The contest is running from now through 11:59 PM PDT on May 17. Winners will receive an exclusive WWDC20 jacket and pin set. Developers can download the Apple Developer App to get more information about the keynote and Platforms State of the Union, session and lab schedules, and more via the Apple Developer app starting in June. Apple will also send out the same information via email and on the Apple Developer website. It's unclear if WWDC20 will be where we get our first glimpse at the long-rumored iPhone 12 smartphones.