A new rumor making the rounds that suggests the next-generation Samsung Galaxy Note smartphone, thought to be called the Galaxy Note 20, will receive an updated chipset. The new chipset would be a change from the Exynos 990 chipset that Samsung is using right now. Some Samsung devices use the Exynos 990 chipset, but the Snapdragon 865 is used in the Galaxy S20 series of smartphones in South Korea. 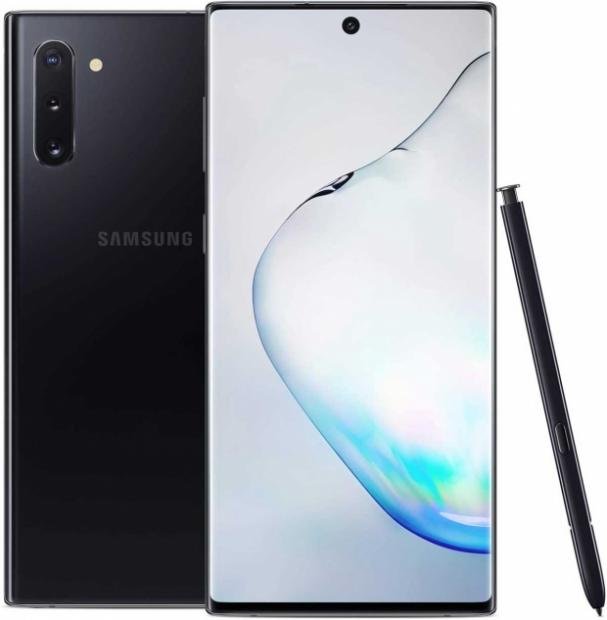 According to the rumor, the chipset used in the Galaxy Note 20 will be the Exynos 992. That chip is expected to bring improved performance and improved power efficiency compared to the current generation Exynos 990. This change would also reportedly see Samsung switch back to Exynos processors in South Korea.

Samsung's new chipset is expected to be based on the Samsung 6nm fabrication process. Chips using that fabrication process are scheduled to go into mass production in the second half of 2020. The current-generation Exynos 990 processor uses the Samsung 7nm EUV process that has been widely criticized for being unable to compare in performance to the Qualcomm Snapdragon 865.

Many are hoping that Samsung will be able to increase its performance allowing the Exynos 992 to be able to compete directly against the Snapdragon 865. Stiffer competition is always a good thing in the smartphone market, or any other part of the technology world. Samsung has been busy of late with a very cool new YouTube video playback experience for the Galaxy Z Flip smartphone that took advantage of the device's slick folding form factor. Samsung also recently had details on a new smartwatch leak, but precisely what model the wearable was is a mystery. 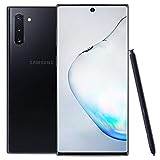