Some new details have leaked that are for a next-generation Samsung Galaxy smartwatch, but exactly which model remains a mystery. What we know is that Chinese regulators are testing a Samsung smartwatch with two versions codenamed SM-R840 and SM-R850 listed. The mystery is that no one is sure if these are different sizes of the Galaxy Watch 2 or if they are the Galaxy Watch Active 3. 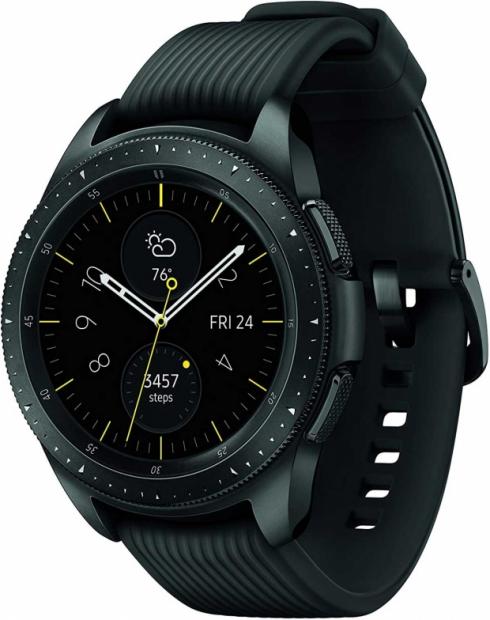 The assumption with two codenames is that we're looking at both a 42 mm and a 46 mm version. Other leaks have mentioned two different codenames, including R845 and R855, that are believed to be the LTE versions. The wearable is tipped to come in black, silver, and gold colors.

Rumors also suggest that the devices will have 8 GB of internal storage. That is a healthy gain from past Samsung Galaxy smartwatches and will be useful for people who like to store music on the watch for listening off-line. The battery reportedly increased in size to 330mAh, which is a significant gain from the 247mAh battery used on the Active 2.