There are many reasons why I love the internet and Reddit, but gamers in particular -- like 'Ninjakilla_X' on Reddit, who chopped the additional game footage from CD Projekt RED's Q&A video on Cyberpunk 2077, are the real heroes. Check it out here. 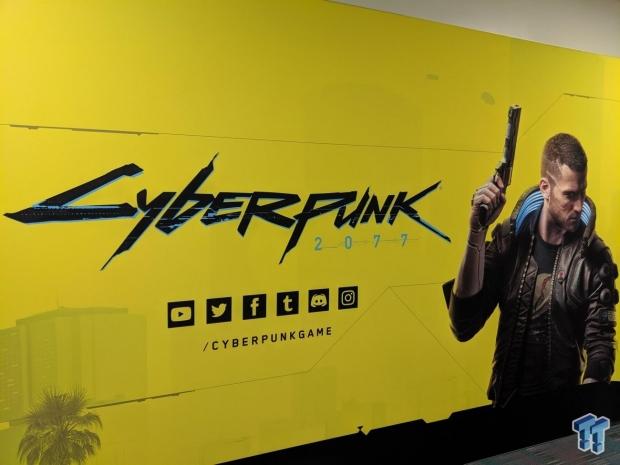 The video shows much more of the Cyberpunk 2077 world which is dripping in atmosphere, and it isn't centered around shooting and killing -- it is walking around and experiencing the world, interacting with characters towards the end. I think I prefer some of this world-exploring side of Cyberpunk 2077 as much as the action, the world feels so... cyberpunk.

Hell, the top comment on the video from 'Cloudless_Sky' says: "I'm gonna be spending so much time just walking around and looking at things". Cloudless_Sky, whoever you are -- I totally agree. Walking around in this game is going to be absolutely epic in its own right. I want to set up my entire gaming setup for Cyberpunk 2077 when it comes out and just go in for a few weeks or months and experience it in all its glory.