Bethesda says Doom Eternal is a rip-roaring with tons of sales and doubled launch revenue, but exact data is pretty light. Now SuperData jumps in to provide some color around the figures: The firm says Doom Eternal sold 3 million copies digitally on all platforms in March, which is over three times the 957,000 copies Doom 2016 sold digitally at launch.

Nearly one-third of those sales were from Steam. Previous estimates say Doom Eternal sold over 700,000 copies on Steam, beating Half-Life: Alyx as the best-selling Steam game in 2020.

SuperData brought up an interesting point on Doom Eternal's long-term earnings. The game is basically premium singleplayer without any kind of monetized multiplayer mode. Battlemode is there but it's not monetized with in-game purchases. id and Bethesda will instead rely on paid expansions as macrotransactions since the game has no microtransactions.

"However, as a primarily single-player game, Doom Eternal will likely have a shorter revenue tail than other multiplayer shooters that monetize through the regular sale of in-game content."

Doom Eternal is one of the best FPS games ever made and we're super happy to hear the game is smashing records left and right. 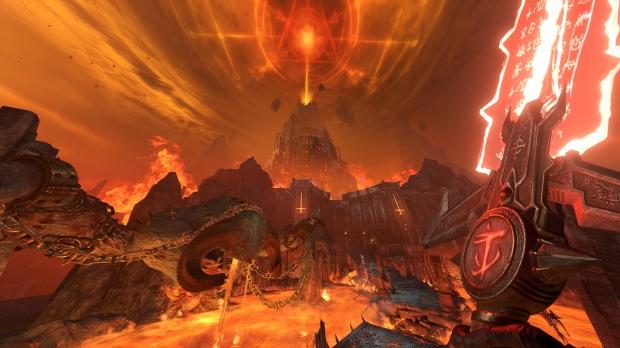