Doom Eternal has sold an estimated 700,000 copies on Steam in its first week alone, making it the best-selling Steam game of 2020 so far. 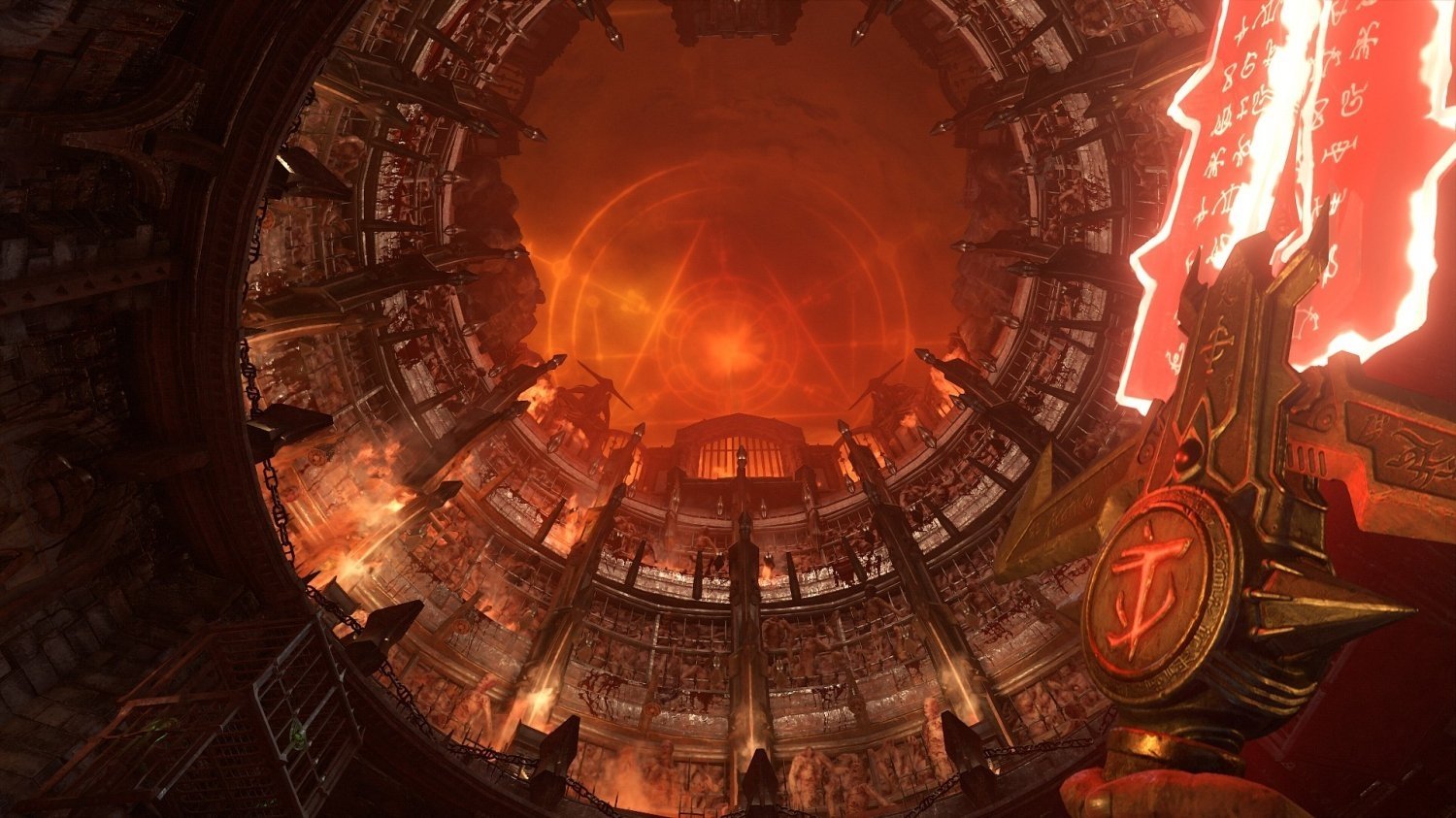 According to the latest data estimates from PlayTracker, Doom Eternal sales on PC are absolutely destroying console sales. The firm reports the rip-and-tear sequel has amassed over 700,000 in its first week on Steam compared to the 250,000 - 400,000 sold on PS4 and Xbox One. That's a pretty huge variance range and we're guessing the lower side of that is Xbox One due to the system's smaller 40 million install base. Also remember this doesn't include Bethesda.net sales and may be digital-only.

These are just estimates though. Only Bethesda really knows how many copies Doom has sold, and so far the publisher hasn't revealed exact figures. Bethesda only confirmed Doom Eternal has made more launch sales revenue than any other Doom game in the franchise's history.

"Doom Eternal has quickly broken the franchise record for opening weekend sales, doubling the launch revenue of DOOM (2016). DOOM Eternal was the best-selling game on Steam for the week and immediately soared to over 100,000 concurrent players on the platform," reads a press release issued out by the publisher.

Doom Eternal is now available on PS4, Xbox One and PC. Check below for a bunch of video content that outlines everything from Doom Eternal's console commands, third-person mode, and our feature-length review.