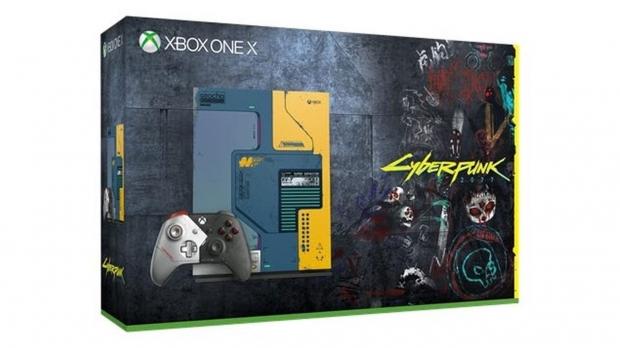 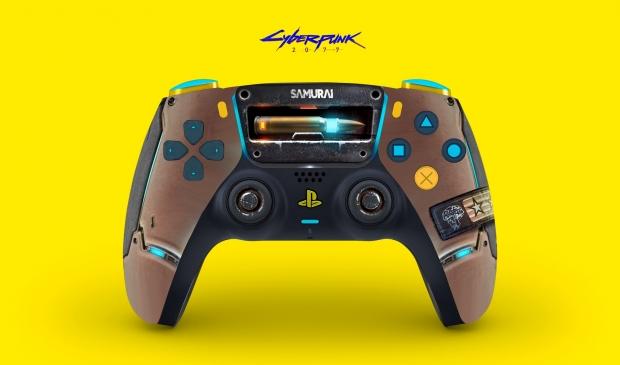 The BossLogic concept DualSense controller for the PlayStation 5, themed in gorgeous Cyberpunk 2077 goodness.

The Amazon Canada listing for the custom Cyberpunk 2077 themed Xbox One controller. 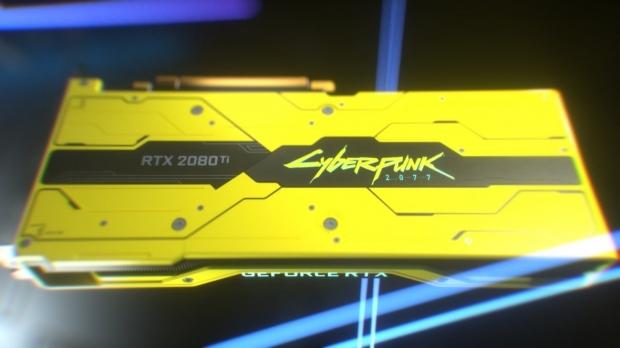 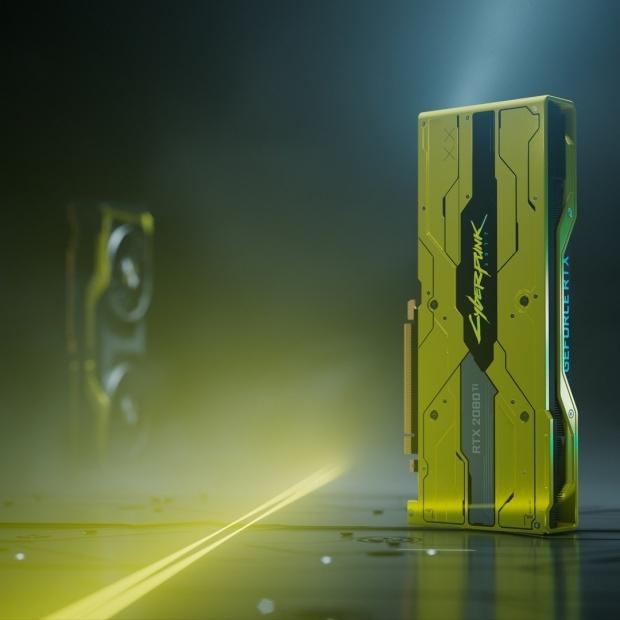