Lots of surprising games showed up on Amazon France's PC listings today, including Persona 5, Days Gone, The Last of Us Part II, God of War, and even Super Mario Odyssey. These are obvious fakes. 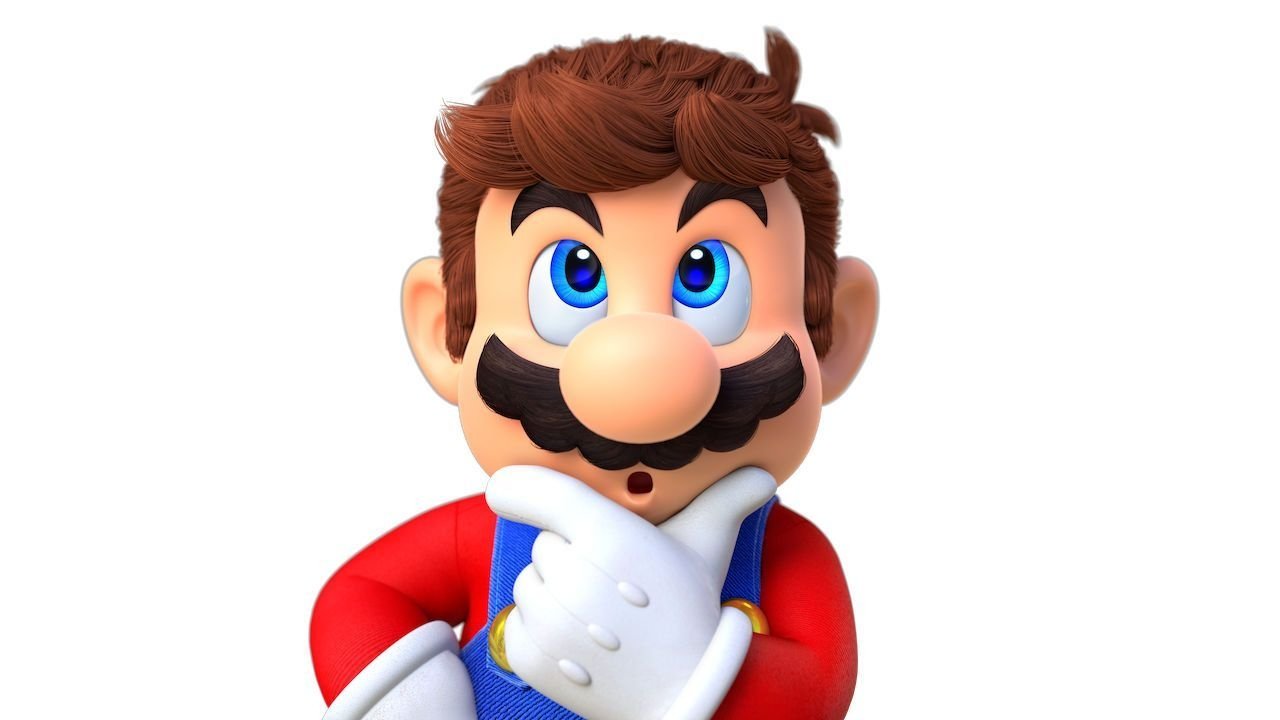 Sorry to burst your bubble, but all of those Amazon France listings that popped up today are fake. Super Mario Odyssey isn't coming to PC (that wouldn't ever happen). Persona 5's PC listing has been confirmed as fake by SEGA. Sony has since confirmed the PS4 exclusive listings are fake, too.

Sony has embraced Steam and plans to release PS4 exclusive Horizon Zero Dawn on PC, but Sony is careful to say that not all popular first-party PS4 exclusives will come to PC--only some of them.

There's also been fake Amazon France listings for Bloodborne on PC way back in 2017.

And more recently, the same thing happened with the new Viking-themed Assassin's Creed.

The game popped up on Amazon's German site and everyone reported on it, then the listing creator hopped on Twitter, admitted it was fake, and lambasted games media.

So if a game shows up on Amazon France, be wary of it. Jokesters often use it as a bulletin board to poke fun at games media and to throw the gaming community into a wild goose chase of speculation and misdirection.