I really want to see this happen and it seems as though Crytek is moments away from announcing a new release in the Crysis franchise, where we could see a reboot or remaster of Crysis.

It was only yesterday that the official Twitter account for Crysis tweeted: "RECEIVING DATA", to which the official NVIDIA GeForce Twitter account replied with a shock face emoticon and "**turns on supercomputer**" followed by Falcon Northwest saying "Player One is Ready" and ORIGIN PC tweeting with a Fry meme.

Crytek is on the hunt for a bunch of new staffers to work on an "Unannounced AAA" game, which I would guess is the new Crysis remaster. The developer is looking for an FX artist, someone who can "develop cutting edge particles and onscreen effects". Crysis was one of the best looking games of its time, and hell it's still one of the best-looking games now in 2020, so someone to work on next-gen visual and onscreen effects comes as no surprise, but hypes me up. 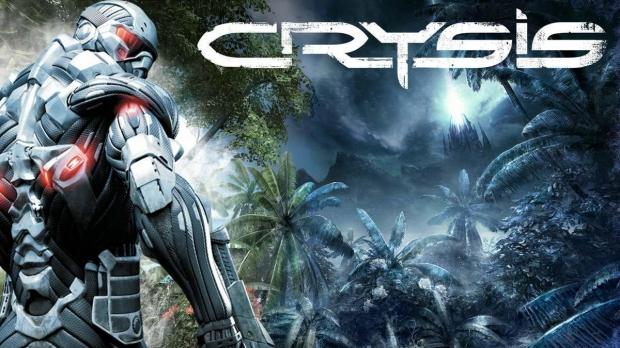