Huawei is reportedly about to announce that it has been working on a new discrete GPU for the server and HPC market, according to a new report from a South Korean publication. 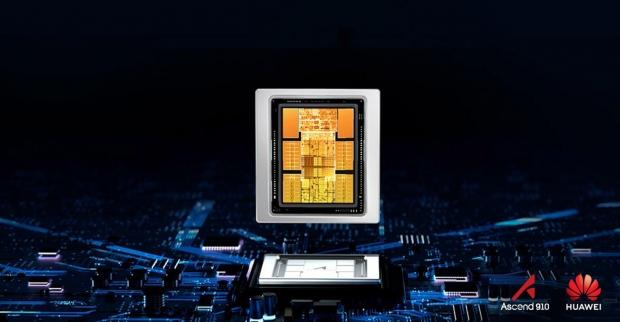 The Chinese giant has opened a new division in China called the Cloud and AI Business Group, where Huawei will begin its battle against NVIDIA and AMD -- and once Xe launches it will have Intel join the fight, for the GPU server and HPC businesses. Huawei is reportedly looking at a late 2020 release for its first-gen GPU, but it could have a gaming-focused GPU in the works and released in the next few years.

Huawei is pushing its new GPU-focused business with a home base in South Korea, with the Chinese giant acquiring local talent as well as acquiring a number of ex-NVIDIA engineers.

The first release will be enterprise-focused and compete with NVIDIA which dominates the HPC market, but could Huawei join the consumer GPU fight that NVIDIA once again dominates, AMD is returning to, and Intel will soon join? Time will tell.