Even though Mario and Sonic games have been pulled, there's still tons of amazing creations on Media Molecule's Dreams. Like this immersive forestcape demo, for example.

Now that we're all stuck indoors thanks to COVID-19, now's the perfect time to escape with video games--especially games like the PS4 exclusive Dreams. The game is basically a giant mods warehouse where everyone creates their own games and content and shares them online. Some content, like this peaceful hike through what looks to be a Northwestern forest, is absolutely mindblowing for the platform. There's realistic lighting effects, fog, flowing water, the works.

The demo isn't on par with something like an Unreal Engine tech demo, but it's still massively impressive for something created with Dreams. The game is mostly known for its recreations of other popular franchises like Fallout, Final Fantasy, Sonic, and of course Mario, but those projects have been scrubbed due to copyright issues. Now Dreams hosts truly original content from users who push the platform to its limits and redefine its possibilities.

Dreams might not have the caliber of today's AAA games, but it doesn't need to. It's a collection of small slices of indie-style gameplay that users can share, build off of, and just enjoy at their leisure. 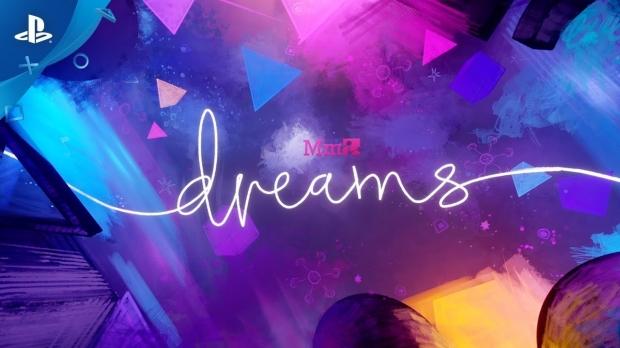