Dreams lets you make anything, even blatant recreations of copyright-protected IPs, characters, and games. That's about to change big time. 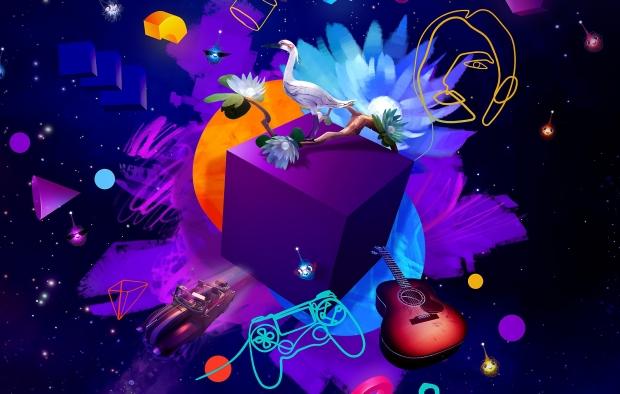 Dreams is the latest PS4 exclusive from Media Molecule, and it's basically a modder's dream game. Creators come together to make games with an extensive in-game toolset. It's like RPG Maker, only here you can make anything. And everyone basically uses it make new Mario games, Final Fantasy turn-based games, and even Sonic games--all with assets and sounds that mimic the actual games. We've seen some incredible creations in Dreams, from a Fallout 4 demo to an action-based Final Fantasy 7 with old-school graphics, and a lot of Mario games.

Predictably enough, publishers aren't happy about this. Dreams is hosting unsanctioned recreations of their characters, games, and copyrighted content. Nintendo, who's fiercely protective over its IPs, has gotten involved and wants Mario off the platform. Sony is obviously complying lest they face the wrath of Nintendo's extremely effective litigation team. Dreams creations are now being moderated and removed from the platform to appease rights-holders like Nintendo.

The news comes from Dreams creator Piece of Craft, who made a special Mario creation for others to bake into their levels and designs.

Expect most, if not all, of the best and most interesting creations to be yanked from the platform. But we'll always have video, won't we?