Counter-Strike: GO accelerated quite a bit in February 2020, a month before the coronavirus hit--and a month before Warzone stepped in with its massive playerbase. 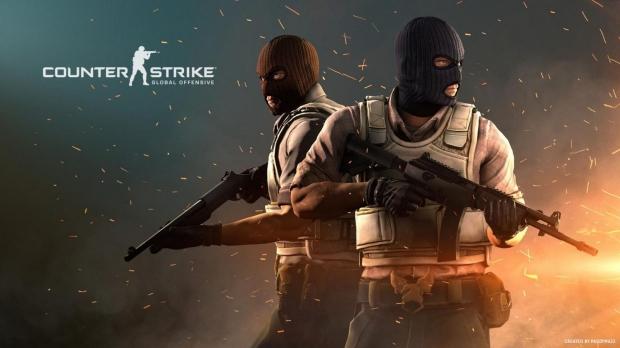 Counter-Strike won't ever die. After eight years on the market, it's going stronger than ever. According to the latest report from SuperData, Counter-Strike had an incredible 24 million monthly active users (MAUs) in February 2020. Those are record breaking numbers, and the shooter went on to break even more records in March thanks to the coronavirus quarantines.

Counter-Strike: Global Offensive monthly active user numbers climbed to 24.0M, their highest levels ever. Player counts for the nearly eight-year-old title have trended upward consistently since the switch to a free-to-play business model in December 2018. An update to the game in late November 2019, which featured a battle pass and cosmetic character skins, has resulted in monthly revenue that is approaching the game's previous all-time peak in July 2017. Despite the renewed interest in the title, its surge in player count may not be sustainable given the runaway success of Call of Duty: Warzone and the pending release of Valorant, an upcoming free-to-play shooter from Riot Games. 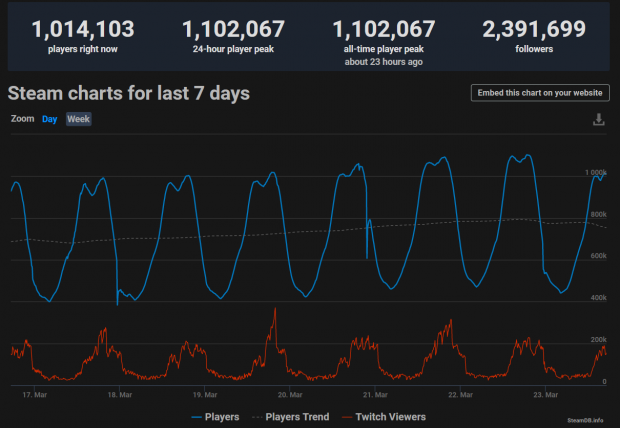 What's more Valve is successfully monetizing these numbers. The game's new battle pass structure is raking in considerable earnings, SuperData says. The microtransaction and purchase spending is so high that it's almost at the all-time spending peak from 2017, during the infamous CS:GO Lotto skin gambling fiasco.

These numbers are set to climb as long as the coronavirus health risk remains, and we should see digital earnings skyrocket for March and for the remainder of the crisis.