President Donald Trump has just announced that the United States will closing its border with Canada, where all "non-essential traffic" will be blocked over coronavirus.

The moves by President Trump closing the US-Canada border come barely 24 hours after the European Union agreed to close its external borders to non-citizens. Canadian Prime Minister Justin Trudeau recently made similar moves in Canada, where he considered closing Canada's border to non-citizens, while US citizens were exempt from that ban.

President Trump tweeted: "We will be, by mutual consent, temporarily closing our Northern Border with Canada to non-essential traffic. Trade will not be affected. Details to follow!" The story is breaking, and I will update it when more information is made available. 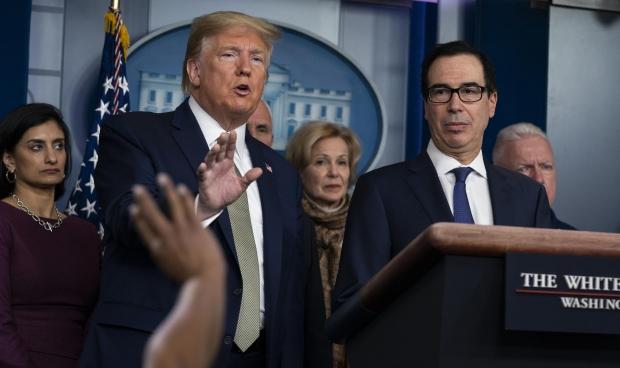