If you are into battle royales, then you have most likely heard about Call of Duty's newest installment into the genre -- Call of Duty: Warzone. 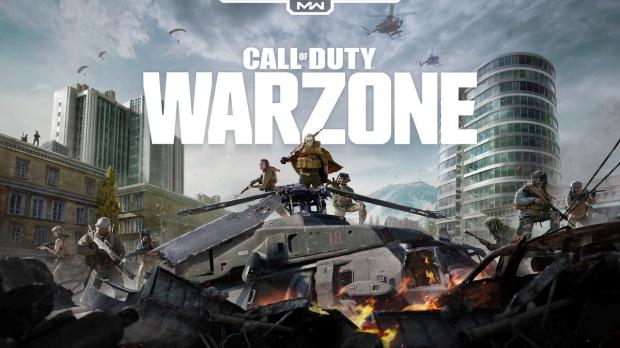 If you have already heard about it and are wanting to jump into the action, then I must tell you to be prepared for a large download. The standalone Warzone client weighs in at anywhere between 80gb - 100gb, depending on your platform. The download can be smaller than that if you already have Call of Duty Modern Warfare installed as Modern Warfare shares some of the same assets as Warzone. But why is the new mode so large in general?

According to Production Director, Paul Haile who works at Infinity Ward, the developers for Call of Duty Modern Warfare and Warzone, the reason behind the file size being so large is because its "just a tone of content". Haile went into more detail behind why the file is so large, and partially blamed the size on Infinity Ward's production pipeline. Here's the full quote, "And also in this case since Warzone shares progression with MW every weapon and character asset from MP needs to also work in Warzone. Our pipeline isn't perfect but even if it was it's still a mountain of data to ship."

Call of Duty: Warzone already has gained 6 million+ players, and if you are interested in how much has been downloaded so far, check out this article here.