SpaceX's venture to connect everyone around the world to the internet is slowly being achieved, but once the project is complete, what kind of specifications will adopters be using?

During a conference a few days ago, SpaceX founder and CEO Elon Musk sat down to reveal some details about the ambitious 'Starlink' project. According to the CEO, Starlink should provide users with a latency of about 20ms, which is enough for "fast-response" gaming at a competitive level. Obviously, some competitive gamers could argue that 20ms is still too high for competitive gaming, but Starlink isn't aimed at already established competitive gamers, its aimed at people who are yet to connect to the internet.

Musk didn't touch on what kind of bandwidth Starlink would provide, but he did say that Starlink adopters would be able to watch "high-def movies", play games and do "all the things" you would want to do without noticing a delay. This would mean that Starlink would be more than suitable for the average internet user, and definitely more than suitable for someone who has yet to experience a ridiculously fast connection.

Musk says that Starlink is intended to connect the people in rural areas to the internet, and since its being designed with this aspect heavily in mind, it shouldn't pose as a threat to already established ISPs. 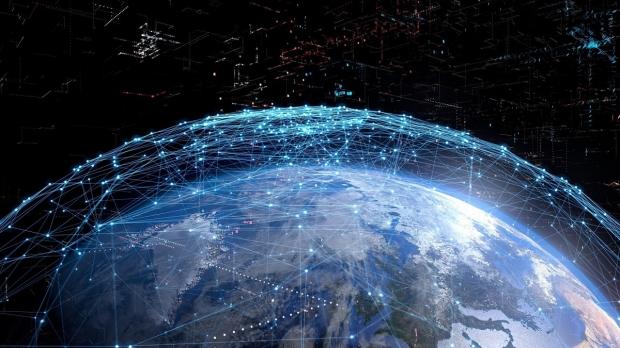