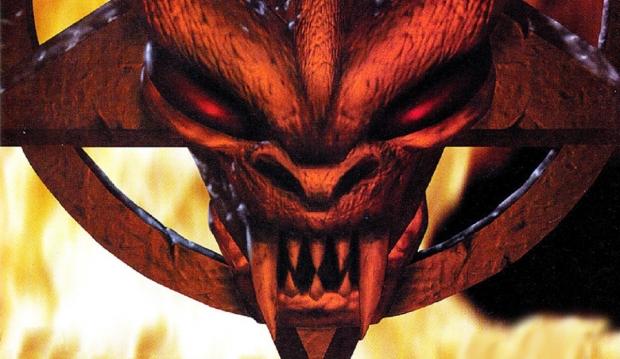 Gamers who pre-ordered DOOM Eternal will also get a DOOM 64 as a bonus game, which is a big deal since the title has never seen a re-release. Since DOOM 64 is being ported over by id Software and Nightdive Studios, both developers are working hard to make this re-release special, and what better way to make it special then to add some brand new content to DOOM 64.

According to Nightdives's Samuel Villareal, DOOM 64 will be landing in gamers' hands with a brand new unlockable chapter in the Doomguy's saga. This new chapter will take place shortly the original DOOM 64 campaign came to a close and will be a continuation of the game's story. Players who complete the last chapter of DOOM 64 will be rewarded with extra lore about the series.

Here's Villareal's statement, "Persistent players will have the opportunity to unlock a new chapter in the Doomguy's saga, taking place shortly after [Doom 64's] original campaign concludes. The Mother Demon you defeated in that outing had a sister, and since you've been messing up Hell non-stop, she tries to get rid of you by sending you away. If you can make your way back and take revenge, you'll be rewarded with a bit of lore that fans of both series, new and classic, should enjoy."

According to USgamer, DOOM 64 will also be coming with support for 1000FPS, the same as DOOM Eternal.