Shadow Warrior 2 developer Flying Wild Hog has come out swinging in regards to teasing next-gen consoles, with a couple of new AAA games in development after they were acquired by Supernova Capital. 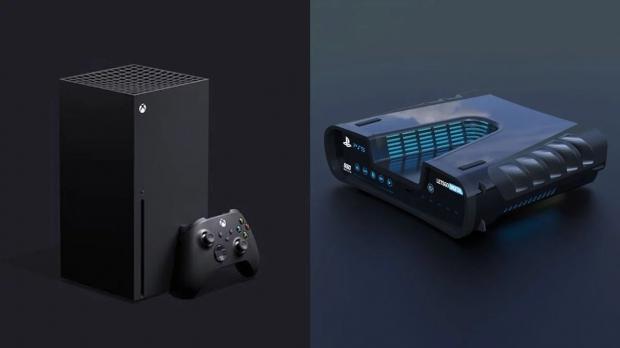 During an interview with Flying Wild Hog CEO Michal Szustak and Wccftech, it was unearthed that Szustak says getting to 60FPS on next-gen consoles is going to be "much easier". He's also, like me, an old school gamer and 60FPS gaming is important to him -- personally, I won't game at anything less than 60FPS minimum with the only exception in the last 20+ years being The Legend of Zelda: Breath of the Wild on the Nintendo Switch.

During the interview, Szustak said: "So for us, since we do action games, we are super happy because it will be much easier to deliver 60 frames per second, obviously. I'm an old school gamer so 60FPS is important for me. So yeah, I'm super excited about it. In terms of difficulties with making the games, I think the new generation will be much more accessible".

He continued: "So we predict that we will have less problems to actually, you know, develop games for next than we had with the current-gen. Obviously UE4 helps a lot, but we have very experienced people in the studio, engineers and programmers, so we are ready to actually make a game for next-gen".

Wrapping up, Szustak said: "But just for you to know, as super excited as we are for the new generation, I can promise that we will not forget about current-gen owners and we want to deliver our games to all the people who want to have fun. So, I can promise that everybody will get it".