Over the years, Raspberry Pi's has only gotten better and better, but this year could very well be the best year yet.

According to the blog post, due to the drop in RAM prices, Raspberry is now able to bring down the cost of the Raspberry Pi 4 with 2GB of RAM to just $35 from $45, which is the same price as the original Raspberry Pi when it launched. When comparing the Pi 4 to the original Pi from 2012, it has 40x the CPU performance, 8x the memory, 10x the I/O bandwidth, can support 4x the number of pixels on screen as well as dual screens, and finally, has dual-band wireless networking.

On top of that, the blog post details the following: "And of course, thanks to inflation, $35 in 2012 is equivalent to nearly $40 today. So effectively you're getting all these improvements, and a $5 price cut." Is this a permanent price cut? "Yes." If you are interested in anymore information, check out the website here. 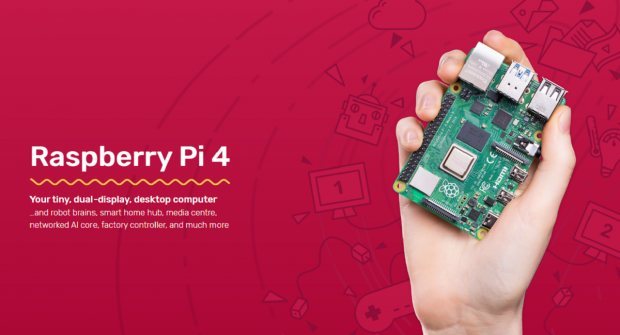