In a bid to diversify its revenues and prop itself up for long-term earnings potential, Metal Gear Rising: Revengeance and NieR: Automata developer PlatinumGames will open a new Tokyo-based studio to work on live service games. 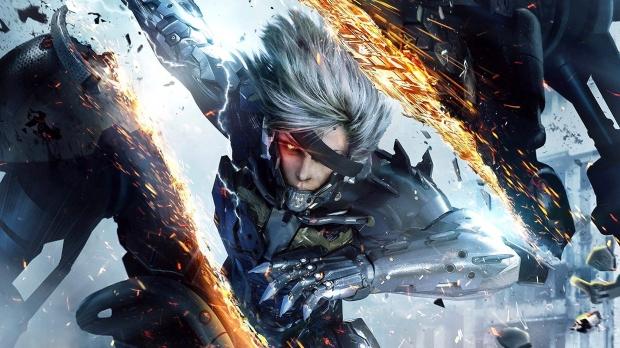 The third announcement in PlatinumGame's Platinum 4 reveals is a big one, albeit not as exciting as Kamiya's new Project GG game. The studio will open a new branch in Tokyo, Japan in April 2020 that's centered on sustainability rather than new and catalog game sales.

PlatinumGames plans to use online-driven live games as a consistent source of income via monetization to better diversify its earnings. This is a natural evolution for any developer-publisher in today's gaming landscape and will offer an opportunity to tap Japan's rich vein of live gaming revenues, which will be re-invested in new wholly-owned IPs. Tencent's major investment in the company helped spark this evolution of PlatinumGames.

"But going forward, we're looking to expand into new genres and styles of play. One of these new challenges for us is console live ops game development. These aren't games we'd work on until they were done, and that's all - rather, we'd continue working on them to provide new content long after release. We want to explore this ongoing development pattern in the home console space."

"Our new Tokyo office will play a major role as we expand into live ops game development. The starting core members of our future live ops team who'll be working there are already a part of PlatinumGames."

PlatinumGames has since hired many developers for its new Osaka-based live ops studio, and is still trying to fill out its ranks.

This move is to be expected for any major indie studio that's moving into publishing its own games. We've seen it with Bungie after earning back Destiny 2's IP rights from Activision, who then doubled-down on the live service elements with more paid seasons, tons of content, and more robust in-game cosmetic monetization.

How PlatinumGames will mold their signature action style to a live game remains to be seen, but given the studio's game dev prowess, we should expect exciting things.