Riot Games will use Unity to power two of its major new League of Legends mobile games, the company today announced. 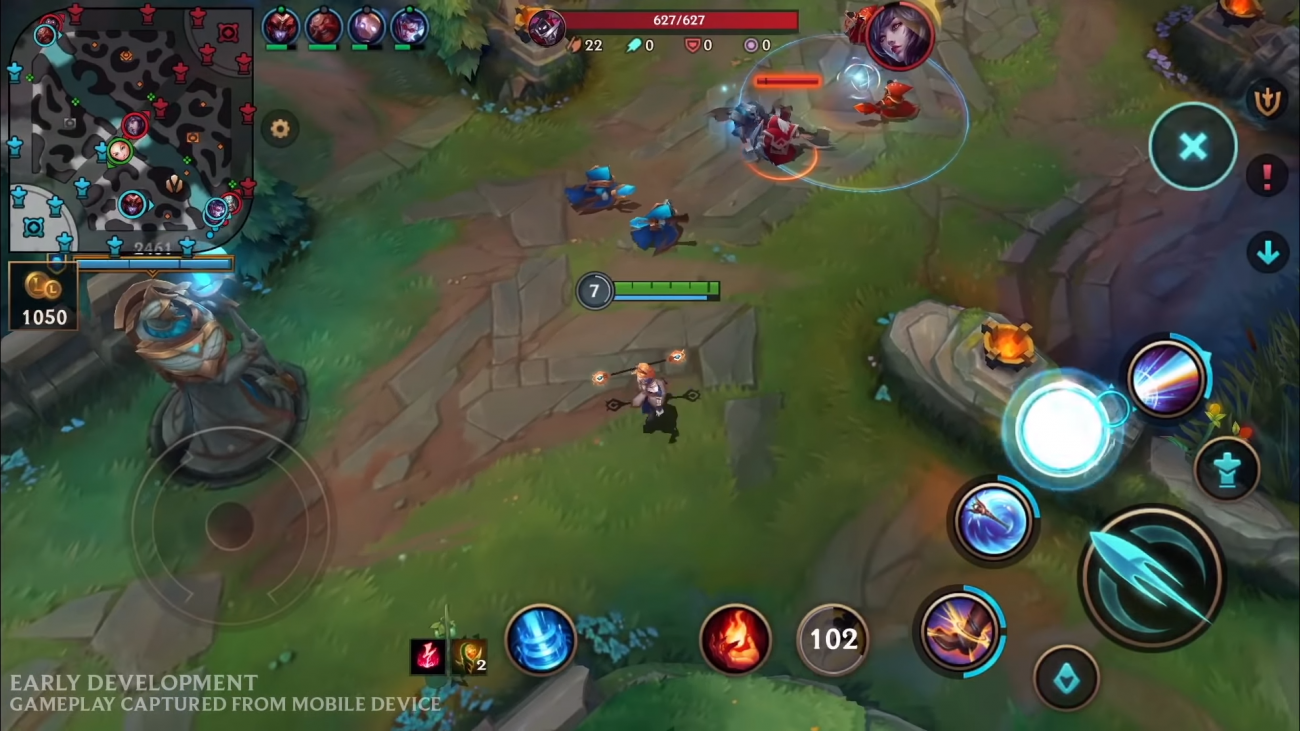 Thanks to Unity's cross-platform flexibility and intuitive network integration, Riot will use the engine for its two massive LoL mobile games including the League of Legends: Runeterra card game, and League of Legends: Wild Rift, a standalone MOBA designed from the ground up for smart devices and consoles.

"Unity's technology enables us to focus on delivering the beloved League of Legends experience to as many players across as many platforms as possible. We want to meet our players where they are, and Unity's world-class tools and platform optimization help us achieve that. With the expert support provided by Unity, we've been able to unlock the power of Unity's technology like never before," said Brian Cho, Head of Corporate and Business Development, Riot Games.

Riot isn't moving to Unity for all of its games, though, and the base PC League of Legends will still use the company's proprietary games engine. Other projects like the illustrious Project A shooter will use Unreal Engine 4.

Embracing multiple engines shows that Riot is agile in its quest for multi-platform dominance. The company's massive expansion to other devices comes at an inflection point for its internal culture, which was rocked by sexual harassment allegations in 2018. The endgame for Riot is to adapt the League of Legends IP to as many platforms and gametypes as possible, whether that be a CCG, a competitive arena shooter, or innovative mobile and console versions of its mega-hit MOBA.

To do so, Riot has to be willing to jump to new game engines and explore new strategies and business models, which is something they seem more than eager to try.